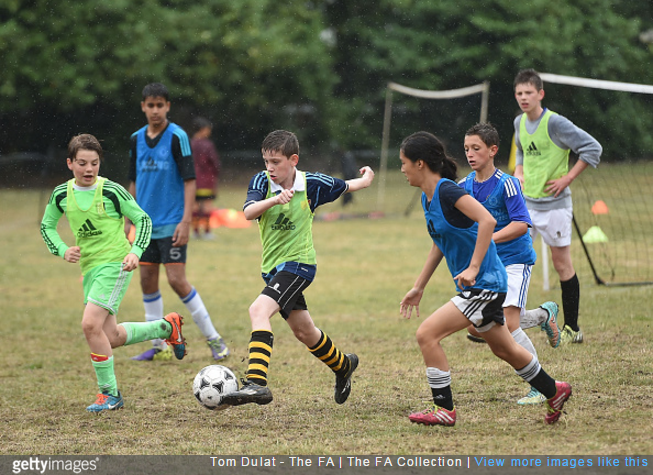 Seeing your name proudly on display in the local paper after a Sunday League match will sadly be a thing of the past for an entire generation of young footballers after the FA issued a blanket ban on the publication of youth game match reports a day or two ago.

In their infinite wisdom, the FA have seen fit to ban local newspapers, club and league websites and social media channels from reporting on youth matches on the basis that publishing results could demoralise young players.

Indeed, the Surrey Mirror have revealed they recently received a letter from the Surrey County FA urging them to cease and desist printing scores from Under-7 to Under-11 matches.

It’s all part of the association’s attempt to make the amateur game “more child-centred and less results-orientated” at that age. Seeing a heavy defeat reported in a local newspaper could upset young Billy, you see?

Surely actually taking part in a thumping defeat is equally demoralising for youngsters? Maybe we should just go the whole hog and eliminate competitiveness from football entirely? Remove the goals and instead just run hour-long, teamless passing drills (an approach the England national team seem to be pioneering).

For crying out loud. The ongoing sterilisation of football at all levels continues apace.