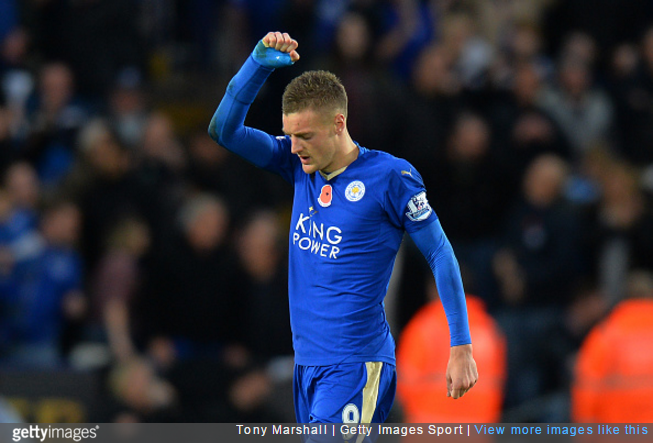 In a bid to pay homage to Leicester City’s flavour of the month, Walkers Crisps have produced a specially-branded line of Jamie Vardy themed crisps.

32,000 of the packets will be handed out free to Leicester fans outside the King Power Stadium before Monday night’s game against Chelsea.

In the grand tradition of Salt n’ Lineker, Smokey Beckham and Cheese & Owen, Walkers (who are based in Leicester, if you were wondering) have adorned the special packets with a tenuous pun flavour name.

The rumours are true! We’ve worked with @LCFC to create these limited edition packs for Monday night’s match. SCORE! pic.twitter.com/Z2Uj79CHCM

This displeased the city’s most prominent crisp pedlar greatly…

A fitting tribute if ever there were.