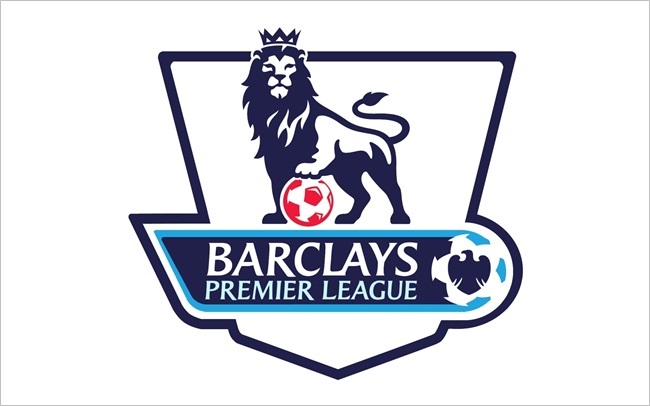 Yep. The Premier League have announced that they plan to take their lion out back and give it the Old Yeller treatment as part of an imminent corporate re-brand.

According to the Daily Mail, a creative agency have been appointed to link all of the Premier League board’s work under one unified brand, which means that the lion (which was originally included in the logo as a nod to the PL’s original with the FA) is going to be sacrificed.

Despite having a successful image globally, they are planning an overhaul to maximise having a clean brand with no title sponsor next season.

Instead of long-time backers Barclays, the richest league in the world can afford to have a roster of secondary rights partners.

Riveting stuff, we’re sure you’ll agree. The times, they are a-changin’.