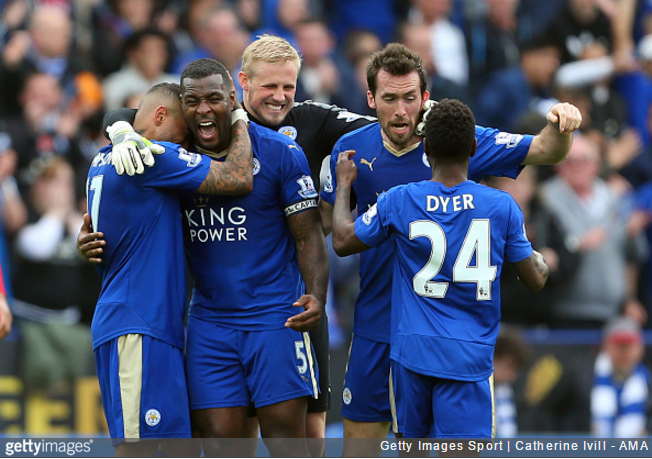 Given that Leicester City have a bigger lead at the top of the Premier League than fellow table-toppers Barcelona, Bayern Munich and Juventus all currently possess in their respective leagues, the probability of them actually pulling this bloody thing off is becoming less unthinkable as the weeks go by.

Indeed, the Foxes could win the title in three weeks’ time provided results go their way, and the mayor of Leicester is reportedly mulling over bestowing the entire team with a very special reward should they actually be crowned Champions come the end of the season.

Talking to The Times, Mayor Peter Soulsby sort of half-revealed/half-teased that he and his city council are considering proposals to name several streets after members of Claudio Ranieri’s effervescent side.

It has been a real team effort, so as well as Vardy Vale we would need to have Schmeichel Street, Drinkwater Drive and Ranieri Road.

Leicester has honoured its sporting stars in the past. There is an area named after golfers and there is also a Lineker Road.

Pies have seen Lineker Road in all its glory, and to be perfectly honest, it’s not exactly the most fitting tribute to the city’s most famous footballing son…

Still, having a street named after you is pretty gosh-darn cool.

Fingers crossed that ‘Schlupp Boulevard and Fuchs Street’ become a reality sooner rather than later.