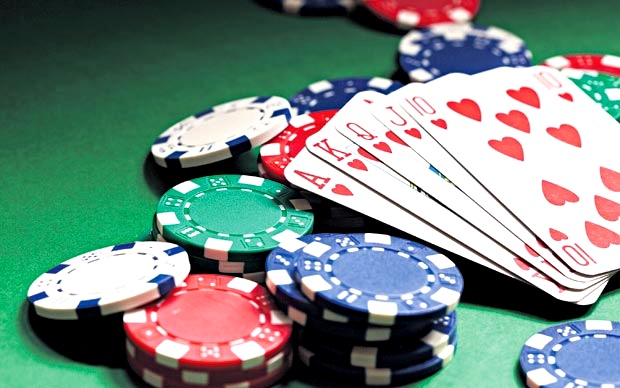 A study conducted by Graeme Law of the University of Chester has found that many Premier League players regularly under-perform due to worries arising from poker games being played on the team coach or at hotels before matches, etc.

Law, who is due to present his research at the British Sociological Association’s annual conference in Birmingham today, interviewed 34 current and former professionals of international, Premier League and lower league status and found that many felt their performances on the pitch had been affected by gambling issues at one time or another.

Carried out as part of his PhD, Law also heard that many players use online betting sites to conceal their gambling habits from their partners and family.

According to the Telegraph, one international and Premier League player confided in Law:

I liked to bet on the bus, but it got worse when I could bet online. I was able to do it all the time with no one knowing.

I lost a lot. My wife found out after a year or so and she got me help and it’s under control now.

It’s the culture to gamble in football and it can get dangerous when it grips you.

Another Premier League player told him:

I have lost a lot and I had a stinker because it’s all I thought about during the game.

I have seen a lot of players lose a lot of money and when they get to the game, they have a bad experience or a bad game.

When I became a manager, I tried to ban cards … but you can’t really stop it.

Law surmised that players gamble as a method of frittering away the time on long journeys, adding: “Contrary to popular opinion, their actions are heavily regulated and constrained, so they get easily bored.”

Apropos of nothing in particular, we’ll just leave this here… 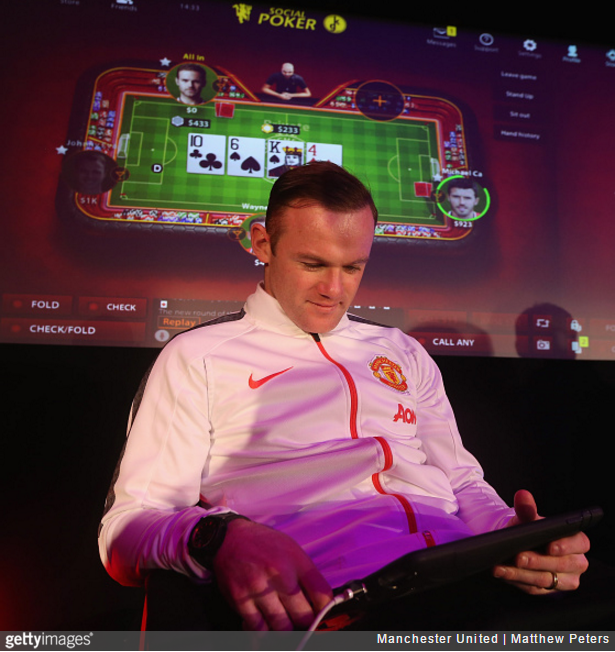