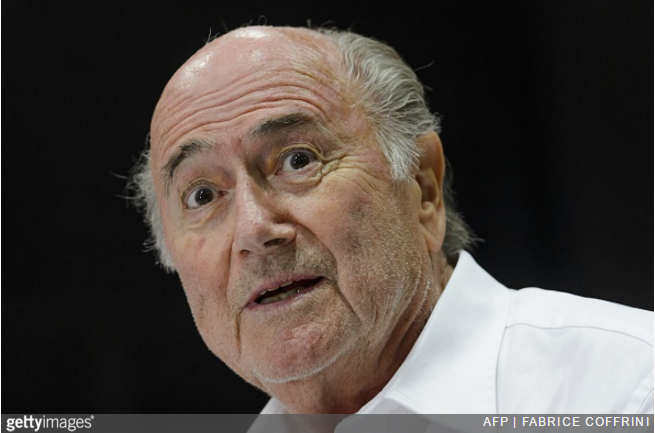 Who better to appear on a panel discussing the restoration of FIFA’s integrity than the man who presided over the complete and total decimation of it?

That’s right. It’s been announced that Sepp Blatter, FIFA’s disgraced and deposed ex-leader, is to take part in an upcoming debate at the University of Basel to discuss how football’s beleaguered governing body can successfully transition through its current quagmire of corruption and make reforms in the future.

After announcing his participation, here’s how the University chose to describe Blatter:

From 1981 to 1998, Joseph S. Blatter was FIFA’s secretary general and acted as its president from 1998 until his resignation.

Blatter initiated reforms to fight corruption within the FIFA, while at the same time he was repeatedly confronted with allegations of corruption and misconduct.

Blatter, it’s perhaps worth remembering at this juncture, is currently suspended from all footballing activities for six years after being found guilty of a smorgasbord of unethical practices during his 17-year tenure as FIFA president.

The whole thing is going to be streamed live on Youtube on 15th April.

It might be worth a watch, but only if you happen to be a fan of groaning hypocrisy…