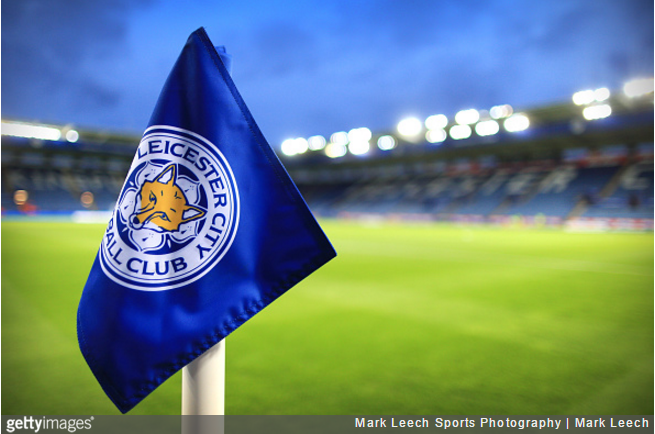 If you have any designs on catching Leicester City’s final home game of the season then you better start emptying your bank account and selling off your assets.

According to the BBC, several Leicester fans have complained to the club after finding tickets for the Everton match on 7th May on sale for thousands and thousands of pounds via unspecified re-sale websites.

Tickets went on sale through the official channels on Monday but sold out in 90 minutes. Within hours, tickets were appearing on tout sites for £3,000 a pop, with a pair listed at an eye-watering £15,000.

Many Foxes supporters are also aggrieved after missing out on tickets despite having fully paid-up club memberships, with one such fan telling the Beeb:

This season is something we never expected and will probably never happen again in our lifetimes.

Now I won’t be there to potentially celebrate us winning the Premier League. It is a bit of a ‘here’s what you could have won’ moment.

The club have been brilliant with fans these past couple of seasons. But I think there will be a few questions for them to answer as to how this has happened.

I can’t see how ordinary fans could afford to pay £15,000 for two tickets – it’s the price of a second-hand car.

For what it’s worth, Leicester have vowed to “take action against any ticket touting”, adding that they are struggling to deal with the “unprecedented demand” for tickets as their remarkable season comes to a close.

The regretfully added that membership doesn’t guarantee fans will be able to get ticket, though the “vast majority” of higher-tier members were able to get their hands on at least one.