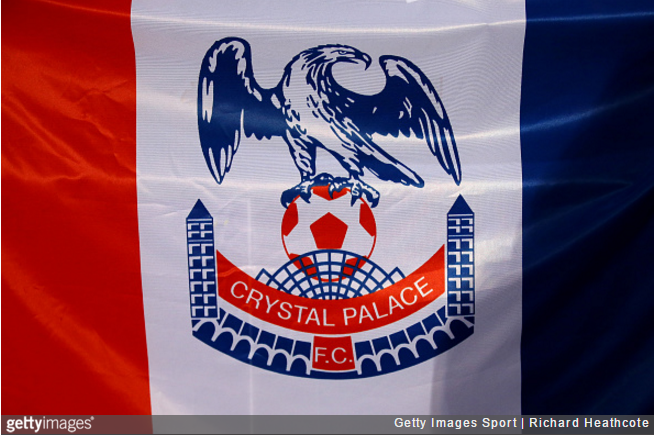 It’s been a rough few months for Crystal Palace fans, so as a little end of season treat, the club are offering fans the chance to travel down to Southampton for the final game of the season in style.

You see, Palace co-owner Jeremy Hoskins is an avid collector of vintage steam trains (we all have our vices) and as such, has organised to send one of his prized engines, the Lord Dowding, down to the south coast on the morning of May 15th.

It is planned that the train will be hauled by the recently restored “Battle of Britain Class” locomotive “Lord Dowding” which was built in 1946 and served on the Southern Railway until taken out of service in 1967.

This locomotive was named after the Commanding Officer of RAF Fighter Command during the Battle of Britain who is credited with having played a crucial role in Britain’s aerial defence and, consequently, the defeat of Hitler’s plans to invade Britain in World War Two.

Sadly, the bygone matchday experience ain’t exactly cheap, with return tickets from London to Southampton priced between £216 and £242. 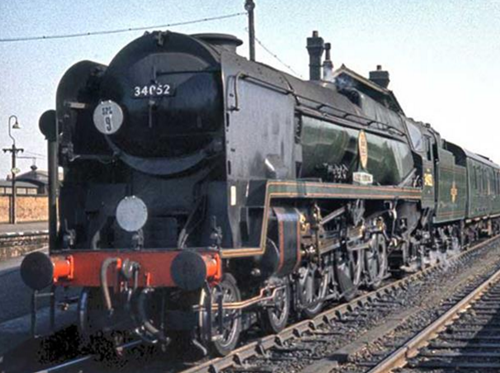 That said, the cost includes your match ticket, light refreshments on the way there and “complimentary wines and beer on the return journey”.

The best bit? Alan Pardew and the rest of the Crystal Palace squad will be joining fans on the journey home.

We’d go as far as suggesting that’s worth the admission fee alone.