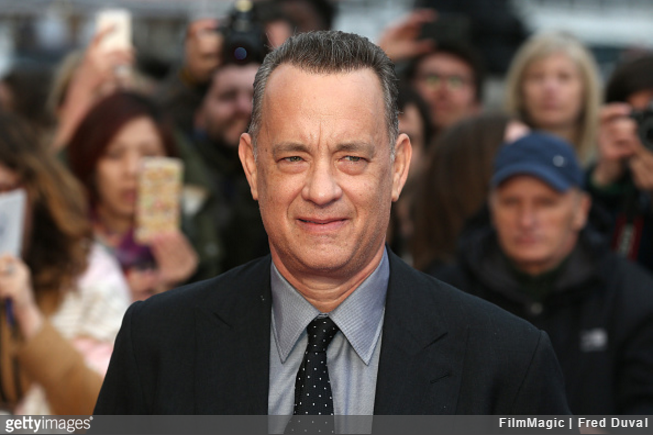 Tom Hanks has revealed, somewhat improbably, that he is one of the many punters who are set to cost bookmakers an estimated total of £10million in pay-outs as, if and when Leicester City secure the Premier League title.

An Aston Villa fan by his own admission (he liked the name), Hanks has claimed that he stuck a shrewd £100 on the Foxes to triumph before the start of the season.

Speaking to the press hordes at the London première of his latest movie, Hanks said:

You know what I did at the beginning of the season? I put 100 quid on Leicester so I think I’ll do okay.

You really have to marvel at his amazing powers of foresight.

Whether you choose to believe him or not is entirely up to you, but ask yourselves this: would Tom Hanks lie to us?