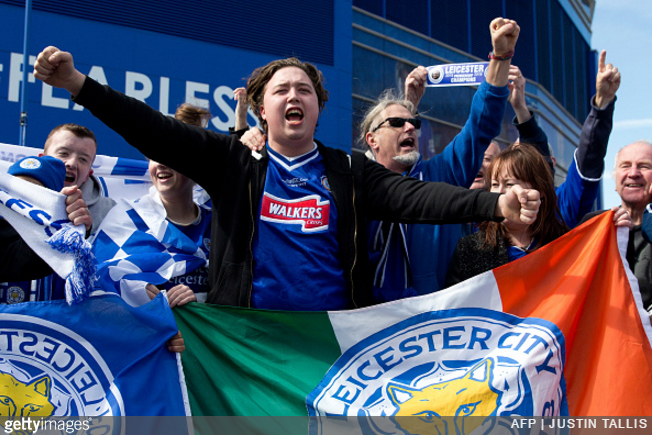 To the victors go the spoils. Leicester City have announced that, as yet another thank-you from the owners, there will be complimentary beer and pizza laid on for fans at the King Power for the final home game of the season, this Saturday against Everton.

The newly-crowned Premier League champions first issued a ‘beer alert’ to announce that in order to toast the team, a free bottle of Singha will be dispensed to fans with a valid match ticket upon arrival…

Singha Beer are providing a 🍺 for every #lcfc ticket holder tomorrow!

A free pizza for every #lcfc ticket holder tomorrow! @pizzahut, we salute you!

‘Free’ is most definitely our favourite flavour of both beer and pizza.