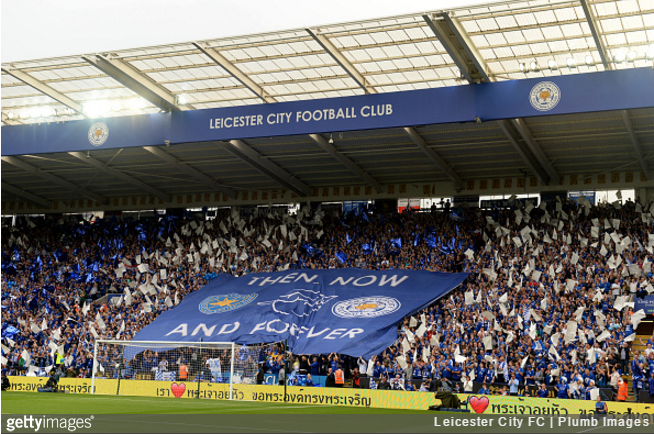 As the incessant monetising of Leicester City’s title win continues apace, several enterprising fans are attempting to sell jars of “title-winning air” from the King Power Stadium on Ebay.

Of course, the chance to huff away at the very essence of Jamie Vardy doesn’t come cheap.

Several listings have popped up on the auction site, with the going rate starting at an entirely reasonable £15 and rising all the way up to £30… 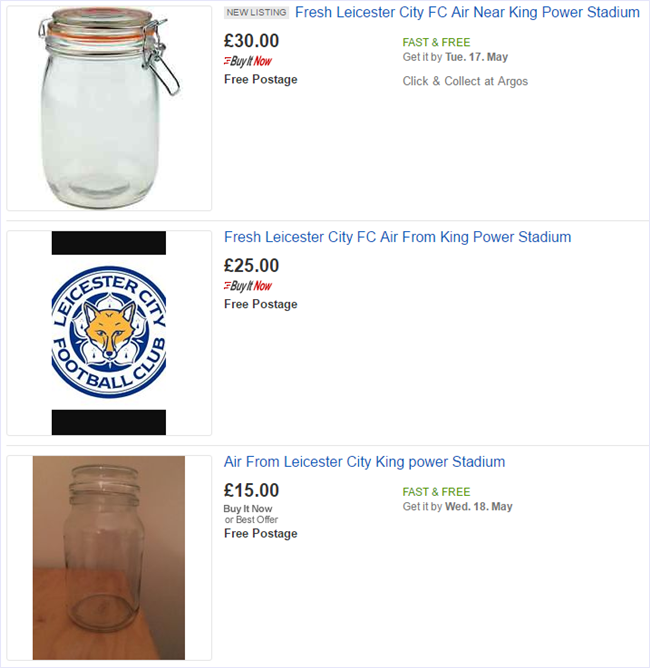 There’s nowt so queer as folk.