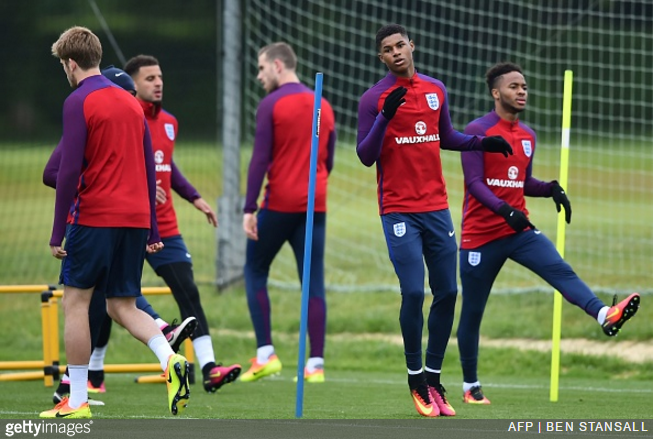 With the deadline set to pass tonight, England have announced their final squad for Euro 2016.

While all the pre-announcement hoo-ha was whether or not Marcus Rashford would bump Daniel Sturridge out of the reckoning, it has transpired that both strikers will be making the trip.

CONFIRMED: The #ThreeLions squad for #EURO2016.

Alas, the three men cut from Roy Hodgson’s final 23-man selection are Fabian Delph, Danny Drinkwater and Andros Townsend – which is probably harshest on the Leicester man, but alas somebody had to make way in that cluttered midfield.

Hence, we have Jack Wilshere – one Premier League start over the course of the entire 2015/16 season – in there at a title winner’s expense.

Fancy our chances (of making out of the groups) with that squad, England fans?