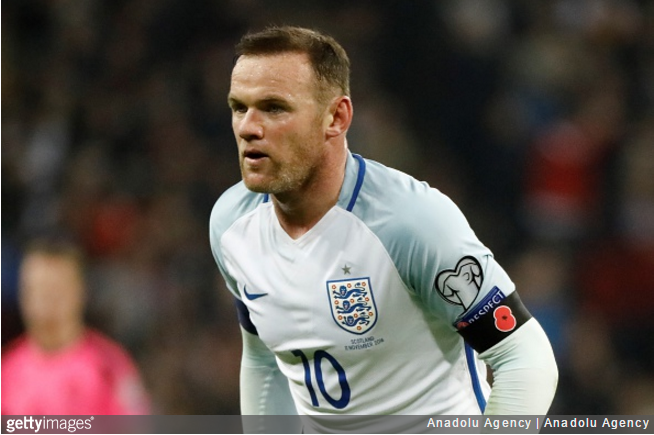 The FA plan to launch one of their famous root-and-branch reviews of the house rules on how England players are allowed to spend their free time while on international duty.

This all comes after photos were sold to the tabloids reportedly showing a “boozy” Wayne Rooney lolling around at a wedding reception LESS THAN 24 HOURS after England’s World Cup qualifying win over Scotland last Friday.

Rooney has since issued an “unreserved” apology to England manager Gareth Southgate, despite the fact that he wasn’t selected for the follow-up friendly against Spain on Tuesday night due to a knee injury.

The statement from Rooney’s representatives reads:

Naturally Wayne is sorry that pictures taken with fans have been published.

Although it was a day off for the whole squad and staff, he fully recognises that the images are inappropriate for someone in his position.

He would like to further extend that apology to any young fans who have seen these pictures.

The FA subsequently confirmed that they will now be reviewing their ‘free time’ policy – presumably resulting in England players becoming even more withdrawn and insular – because of course that’s what is so clearly called for when a 31-year-old man is found drinking on his night off.

As unprofessional (and spectacularly ill-timed) as Rooney’s extra-curricular skinful was, it’s hardly the end of the world is it?