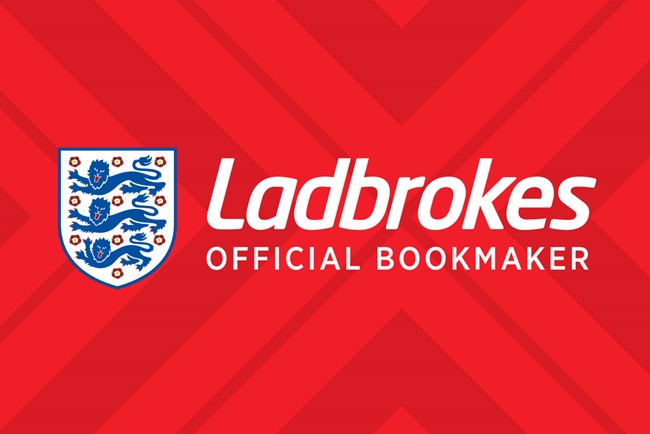 The FA have ended their sponsorship deal with Ladbrokes after finally twigging that it might not be entirely justifiable for an organisation that is attempting to curb football’s reliance on bookmakers to continue accepting commercial favours from an ‘official betting partner’.

Ladbrokes agreed a four-year contract to pair up with The FA and England in 2016, but the deal has today been mulched by mutual consent.

This follows the culmination of a review into betting in football, as commissioned by FA chairman Greg Clarke in the wake of Joey Barton’s recent dalliance with the FA’s staunch rules on player betting back in April.

In a statement issued to the press, The FA said:

At the May FA board meeting, it was agreed that the FA would end all sponsorships with betting companies starting from the end of the 2016-17 season.

The decision was made following a three-month review of the FA’s approach to it as a governing body taking betting sponsorship, whilst being responsible for the regulation of sports betting within the sport’s rules.

As a consequence, the FA has mutually agreed with Ladbrokes that its current partnership with The FA will be terminated from June 2017.

The FA will continue to work with betting companies, including Ladbrokes, as they play a key role in sharing information on suspect betting patterns and so help in regulating the game.

Ladbrokes also issued a statement via chief executive Jim Mullen, who said his company “understand the FA’s decision” to part ways given their new position on gambling in football.

If, like Pies, you’re utterly weary of the constant barrage of flashing lights, klaxons and disembodied Cockney actors imploring to funnel your money away that now accompany every single televised football match, then it’s impossible to see this as anything other than a step in the right direction.