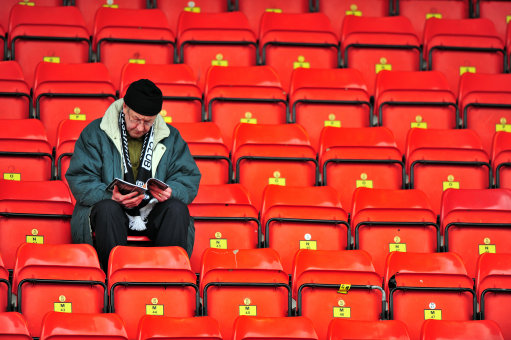 They usually play in the shadow of The Angel of the North but non-league Gateshead FC are now facing a punishing 360-mile round trip to fulfill one of their home fixtures after the Blue Square Conference decreed that the club are to play their rearranged home game against Newport County at Boston United’s ground, some 180 miles away… 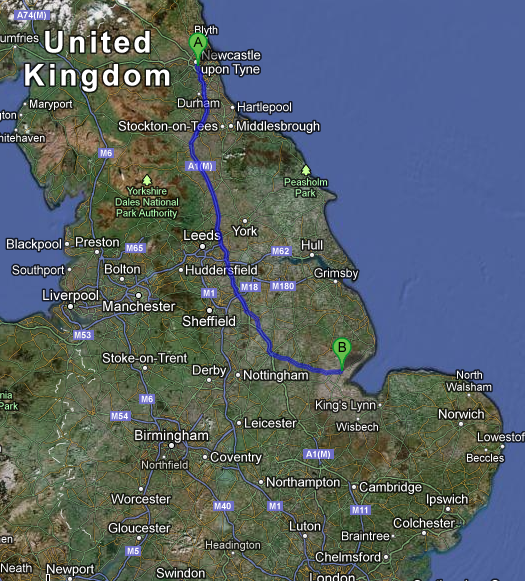 The fixture against Welsh side Newport has been postponed four times due to ongoing drainage issues at Gateshead’s International Stadium and, having reached the end of their tether, the League have taken desperate measures to ensure the game finally goes ahead on 28 March by playing it in the balmy climes of southern Lincolnshire.

Indeed, Boston United’s York Street ground is actually closer to Newport than it is to Gateshead, what with it being 215 miles from south Wales, compared to the 305 miles that Newport would’ve had to travel up to Gateshead, meaning fans of the Welsh club will have over an hour each way knocked off their journey time.

The decision was apparently made due to the fact that York Street is the nearest available ‘A Grade’ stadium to Gateshead, which seems incredibly difficult to fathom but hey ho!