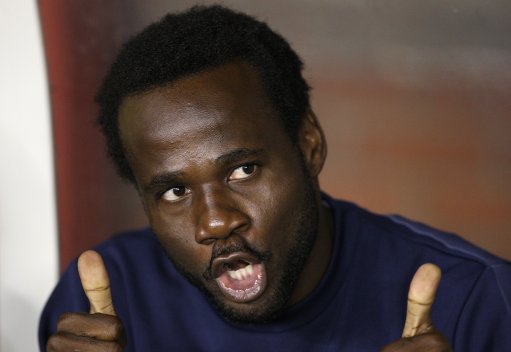 The 34-year-old former French international (courtesy of a solitary cap) is currently without a club after leaving Donny last season and has been cajoled into playing for Market Drayton by his former boss at Wigan, Chris Hutchings. Hutchings is currently the no.2 man at the non-league side (something of a fall from grace, you’d have to say) and will no doubt be hoping he can convince ‘Chimbo’ (I just made the nickname up, btw) to extend his stay at Greenfields beyond Wednesday.