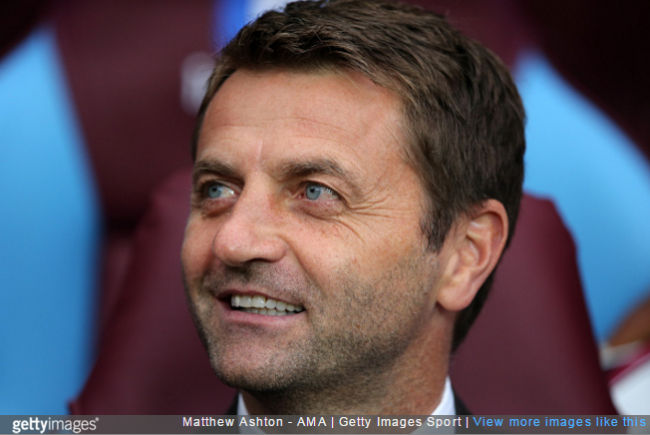 Following Tim Sherwood’s snippy assessment that all lower league scouting is rubbish because there’s too many vanilla cappuccinos being sipped and not enough mild-quaffing Proper Football Men™ in jobs these days, a member of the aforementioned lower league scouting community has exercised his right to reply.

The man in question is Fleetwood Juniors coach and club secretary Chris Morton, who was on the sidelines when Jamie Vardy was busy rattling in the goals for the senior Fleetwood team in the Conference, shortly before he was cherry-picked by Leicester City – all via the magic of scouting.

With an axe to grind, Morton contacted the Football 365 mailbox in order to, in his words, call out Sherwood on his “nonsense”…

It all got a bit weirdly personal at the end there, but we’re willing to give Morton a pass seeing as though it’s Sherwood he’s laying into.