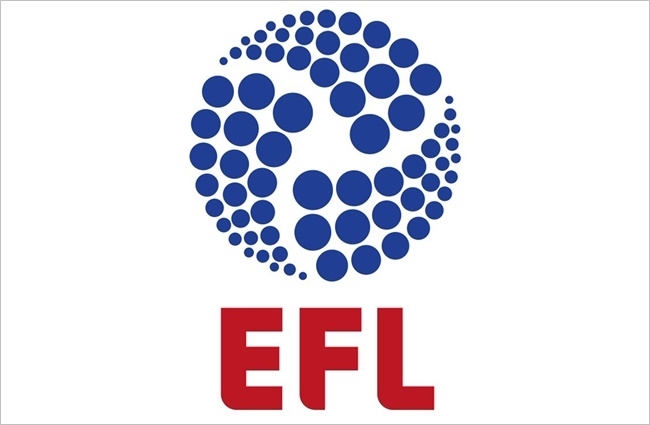 As of this morning, the EFL have abandoned their “Whole Game Solution” scheme – i.e, their grand plan to shake up the format of the entire Football League.

Included within the Whole Game Solution were proposals to reformat the pyramid to include 100 teams spread equally across five divisions from the 2019/20 season onward.

The EFL presented it as a way to ease fixture congestion by cutting down on midweek fixtures and therefore “deliver a better product” at weekends, though many dissenting voices simply wrote it off as a corporate cash-grab – a quick and easy way to shovel unwanted Premier League B teams into a new ‘League 3’.

Either way, the project is now officially dead in the water after talks between the EFL and the FA broke down over the rescheduling of FA Cup games.

With extra weekends needed to facilitate the format change, the EFL asked the FA to consider switching FA Cup matches to midweek slots. No dice.

The decision (to nix the Whole Game Solution) has been taken with significant regret and disappointment and brings to an end the EFL-led debate on the possibility of the single biggest reform of the English League structure since the inception of the Premier League in 1992.

In order for the Whole Game Solution to be viable, it required the English football authorities to look collectively at the fixture schedules and create additional weekends for League football.

However, after seeking clarification on the FA’s position following the recent announcement of their new international broadcasting deal, the EFL were informed that there was no longer a sufficient advantage for the FA in making the changes.

EFL chief executive Shaun Harvey has said that he remains “open to re-engaging” should the FA alter their position in the future, but until that point the entire thing is to be scuttled.

To which we say ‘good riddance’. Another victory for the footballing traditionalists.