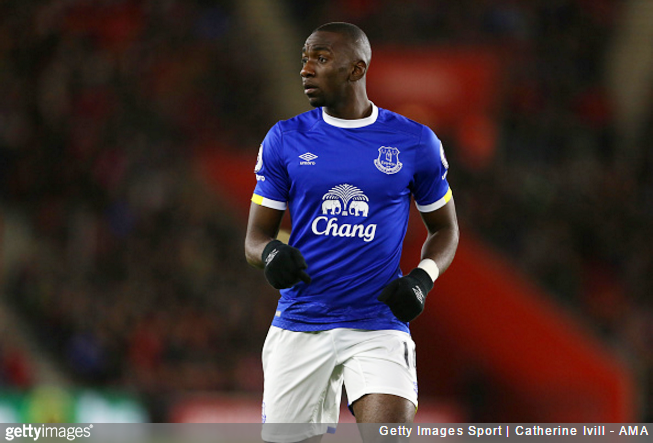 When non-league side Hillingdon Borough needed a hero in their hour of need, one of their former players stepped up to save the club from the very brink of folding.

That man was none other than Yannick Bolasie, who began his senior career as a teenager at Hillingdon back in 2006.

It all began when Boro’ alerted fans that they were planning to pull out of the Spartan South Midlands League with immediate effect due to a lack of support.

I can confirm that Hillingdon borough have pulled out of the division with immediate effect.

Local clubs can fill your boots.

A sad sad day to see a historic club pull out of football.
But when your hands are tied and your being treated this way, it’s all we can do

Being told to get rid of our manager proved what we had seen.

However, after receiving a “morale-boosting” phone call from Bolasie, the struggling club felt sufficiently revitalised enough to soldier on.

Thanks to everyone for your support in a tough day #nonleaguefamily

And huge thanks to @YannickBolasie for helping this historic club.

Boro’ chairwoman Dee Dhand went over the details of her dramatic about-face to Mirror Sport:

When Bolasie heard the news he got in contact to offer us his moral support.

He’s always thinking of us and has a lot of respect for the club. He wanted to find out what was happening and how he could help.

But it’s not a financial issue. We own our ground and generate funds from hiring our facilities.

We just feel there’s a lack of support for the club and non-league football in general.

Dhand also revealed that Bolasie agreed to play for free during his sole season with the club, instead receiving goal bonuses in the form of hamburgers:

I wanted to sign him for £20-a-week, but others didn’t agree.

I ended up giving him a burger for every goal. He once scored eight, so he shared them with his teammates.

What a jolly good egg.

Just goes to show, there is something to be said for players toiling their way up through the leagues the old fashioned way.

Seems to give many of them a more well-rounded and less self-centred world view.