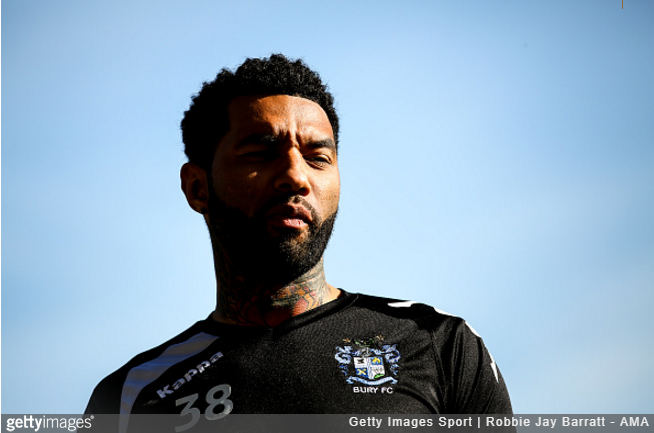 Nothing is official quite yet, but Jermaine Pennant is on the cusp of becoming the first ever footballer to have played in a Champions League final and the Isthmian Premier Division.

A little over a decade ago, Pennant played all 90 minutes in Liverpool’s 2-1 defeat to AC Milan at the Olympic Stadium in Athens.

Since then he’s been around the block, with an esoteric CV that lists Stoke City, Wolves, Real Zaragoza, Pune City (India), Wigan Athletic, Tampines Rovers (Singapore) and Bury as former employers.

Today, Pennant has reportedly signed a two-year deal with Billericay Town, of the Bostik Premier Division – i.e. Step Three of the National League system and the seventh tier of the overall English football pyramid.

So Billericay Town sign Jermaine Pennant. They are now spending over £30k a week on their players at Step 3.

Still, it’s said that he will be earning £3,000-a-week at Glenn Tamplin’s money-shredding vanity project, taking Billericay’s weekly wage bill beyond the £30,000 mark – which is vast, whichever way you look at it…

Dulwich Hamlet are by most measures the biggest club in that division. Billericay Town’s wage bill is now *six times* that of DHFC.

Billericay already boast ex-Premier League players Jamie O’Hara and Paul Konchesky on their roster, with Tamplin continuing to pour money into the club and its facilities.

In closing, it’s all pretty much destined to go belly-up sooner rather than later. Doling out £30,000 every seven days is surely unsustainable at that level of the game.

Perhaps we should run a sweepstake on how long it will take before the great Billericay bubble goes pop?