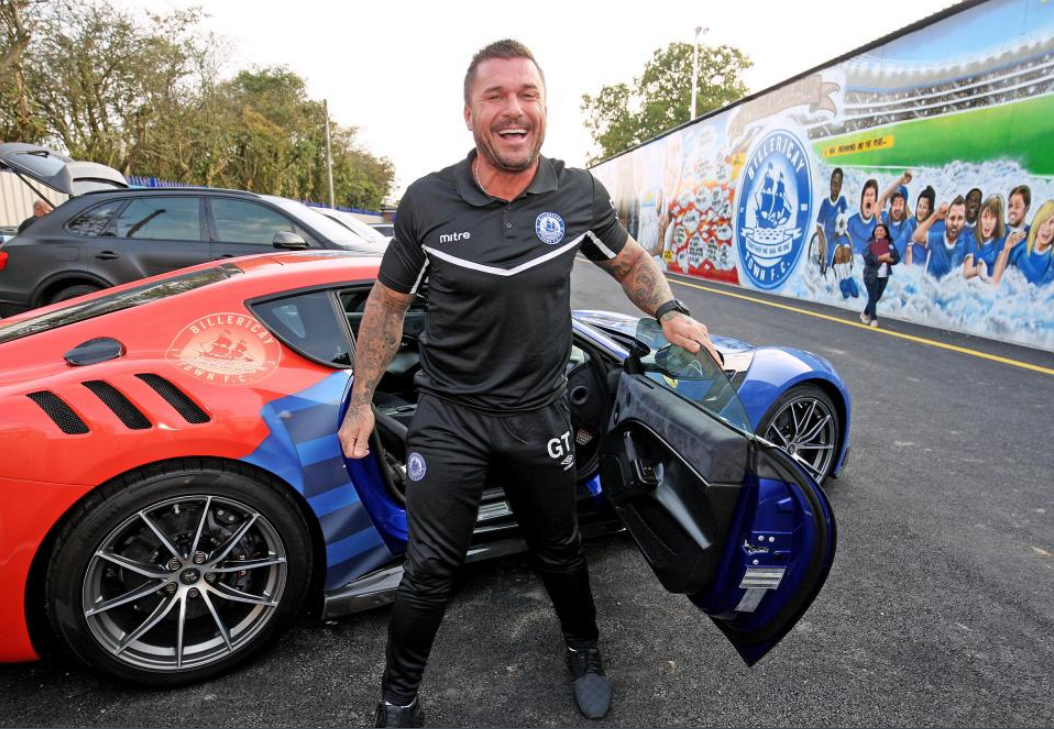 Continuing on their quest to become the most unstable, unlikable club in the non-leagues, Billericay have dabbled in a little managerial chop-and-change this week.

In the wake of Saturday’s embarrassing 5-2 loss against Wealdstone in the FA Trophy, owner Glenn Tamplin decided to part ways with manager Glenn Tamplin, who had been in charge of the team since Tamplin appointed him at the start of the 2017/18 season. 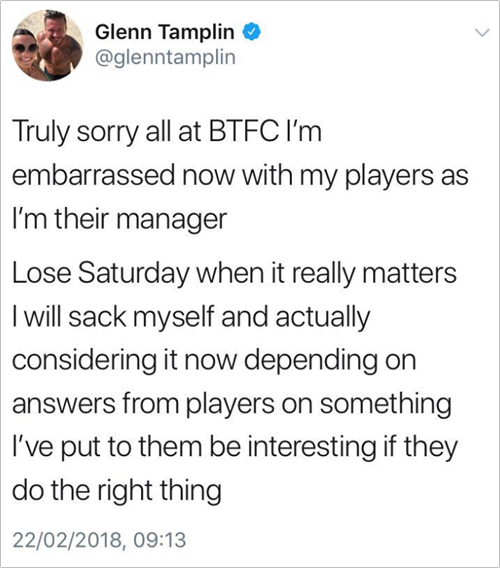 However, the day after the FA Trophy defeat, Tamplin changed his mind and reinstated Tamplin as caretaker manager while he launched the search for Tamplin’s permanent replacement.

After two days of searching, Tamplin has got his man, replacing Tamplin the temp with, you guessed it, Glenn Tamplin, who will now assume the role of first-team manager until the end of the season.

CLUB STATEMENT | After two days of meetings after Saturday’s game we as a club have made a unanimous decision that @glenntamplin will see the club through as manager until the end of this current season. Full Statement on our website – https://t.co/0vOM7D4ihG … pic.twitter.com/iYb4iUFVWi

We believe ‘circus’ is the word you’re looking for.