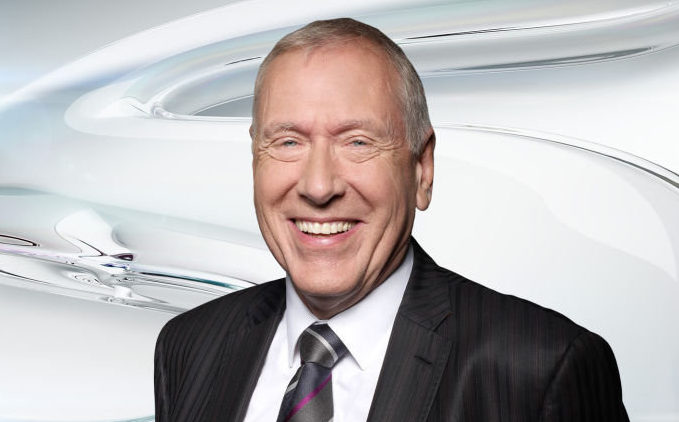 Regularly accused of clear and obvious bias this way and that in his guise as Sky Sports’ senior football commentator, Martin Tyler is in fact a lifelong fan of Woking FC.

When not fronting Sky’s Premier League coverage, Tyler can often be found mucking in at the Kingfield Stadium, where he is currently serving as the assistant manager of his boyhood club.

However, the 72-year-old came into harm’s way on Monday night when a National League South game against Wealdstone boiled over during the second half.

Wealdstone won the match 1-0 thanks to a late penalty, which spurred one of their fans to reach over the advertising and punch Tyler on the back.

Woking manager Alan Dowson was left to bemoan the “disappointing” incident after the final whistle.

Speaking to The Sun after the game, Tyler – who ended the evening ruffled but unhurt – also voiced his regret.

It was a minor incident but it was still unexpected and I’m disappointed. It was a bit of an affront and people should know better.

I’m sure Wealdstone will deal with the offender.

Sure enough, Wealdstone have released a statement (via Yahoo Sports) to confirm that they will be formally looking into the situation:

We will be conducting an investigation into an alleged incident to establish the facts and we will work in conjunction with our stewarding company colleagues in that regard.

You can’t go about lamping venerable national treasures. 24 hours in the stocks should suffice.