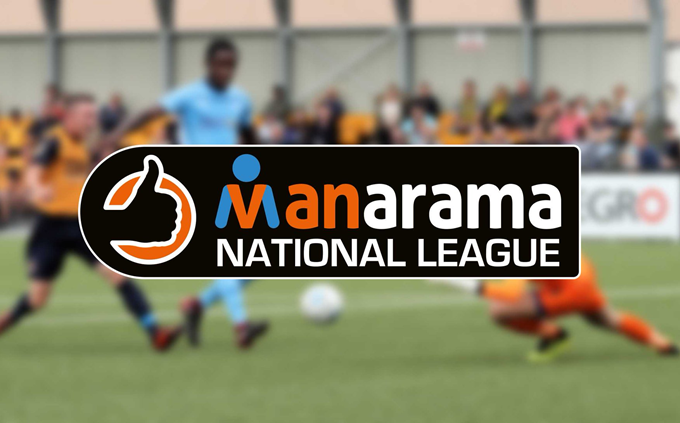 It’s been announced that the Vanarama National League will be undergoing a mid-season re-brand this month, and all in the name of a jolly fine cause.

For the rest of September, the fifth tier will officially be known as the ‘MANarama National League’ after the league chose to enlist Prostate Cancer UK as their first ever charity partner.

This will mark the first time ever that a football league has changed it’s branding during the middle of a campaign, but it’s all to raise awareness of prostate cancer and highlight the importance of screening for the UK’s most prevalent form of male cancer – one that still kills one man every 45 minutes.

National League teams will also be wearing a new, bright orange captain’s armband which bears a new league logo, which has been tweaked to demonstrate their affinity with the Prostate Cancer UK cause.

Vanarama have also pledged to raise £150,000 in just 45 days by donating £50 from every van and car they rent out between the start of September and ‘Non-League Day’, i.e. Saturday 13th October.

We’re ready to help tackle prostate cancer with the National League and Prostate Cancer UK. The charity does great work in football and so we thought we’d do our bit too.

The decision to change our name from Vanarama to MANarama was an easy one. The fact that more than 11,000 men die from prostate cancer in the UK each year is staggering and if us changing the league’s name helps raise awareness of the disease for even one man, then that’s a success for us.

Fine play by all involved.