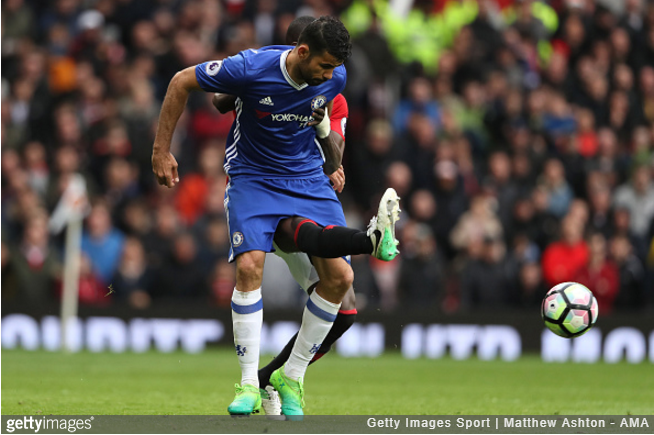 How much would you pay to watch stellar action like this?

Droves of football fans are now regularly resorting to illegal streams to watch Premier League matches, a study has found.

According to the survey commissioned by BBC Radio 5 Live, just over a third of fans admit to regularly watching top flight matches from unofficial providers, with one in five watching at least one match per week.

Of the 1,000 fans asked, most explained that it was the spiralling prices of television subscription packages and the lack of value for money therein that spurred them to navigate the cascades of advert overlays, pop-ups and viruses to get their football fix on the cheap using specially-rigged Kodi boxes and the like.

This probably isn’t coming as much of a surprise, is it?

The fundamental issue, as ever, is the cost. The grand Sky Sports vs BT Sport bidding war of 2015 drove the overall value of the live Premier League TV rights to over £5.1billion – roughly £10million per game – for the prevailing three seasons.

While the appetite to watch football matches remains as fervent as ever, the maddening escalation of the price involved (television fees, match tickets, etc) is forcing fans ‘underground’ as it were.

Of the seven rights packages available, Sky currently own five while BT hold the other two. The intended result of separating the games into ‘packages’ was to block Sky’s monopoly, but it also left fans having to pay two separate sport subscriptions to two separate companies in order to watch all of the matches being screened through official providers.

That’s another £50-odd per month on top of whatever standard TV bundle you’re already paying for. Untenable for most, and the price only ever goes up.

With viewing figures tumbling to a seven-year low last season, the Premier League are pouring their efforts into closing down streaming sites and blocking copyrighted match footage from circulating on social media – all assisted by a new European Court of Justice ruling that has has made the watching of illegal streams… well, illegal.

With vast swathes of revenue at stake, the corporations are attempting to drive the wayward back to the flock with the threat of litigation, rather than by addressing the core underlying issue – the value, or lack thereof, of what they are offering.

People will not be railroaded into overpaying for that which they can easily source for free. The ‘prosecution be damned’ mentality prevails. The internet cannot be stopped. Stream sites regularly close, disappear, evade, move, reopen, but there’s always somebody out there with a link.

It may be overly simplistic of us to suggest, but surely it’s not beyond the Premier League to offer an official streaming service to entice their audience back onto the straight and righteous path.

What sayeth thou, Pies fans? Are we just being naive to think we – the fans and the suits – can all get along?