Who impressed you most in Austria & Switzerland? 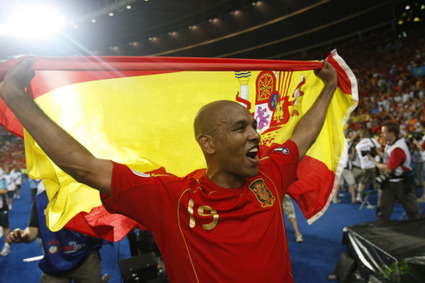 Spain were the best team of the tournament, by a street, and congrats to them for deservedly winning last night’s final; it was the most one-sided 1-0 victory I’ve ever seen in a major tournament.
But did Spain also provide the tournament’s best player? Have your say below…