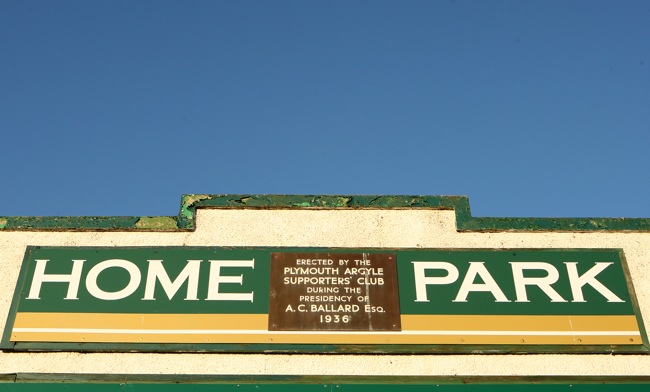 Hard times at Home Park, and I’m not just talking about having to endure Peter Reid as a manager – as a Plymothian (albeit a Plymothian with a love for Tottenham Hotspur in his heart, and a mere fondness for the Pilgrims) it really pains me to say that. England’s abject failure to win the 2018 World Cup bid has really hurt the club (and the city), as Plymouth was one of the 12 prospective host cities.

At least Argyle have received a stay of execution after the winding-up petition against them in the High Court was adjourned until February 9 of next year.

Argyle had been served the petition by the lovely folks at HMRC after failing to stump up around £780,000 in unpaid tax; the club’s staff have not been paid in November.

If the club can attract new investors, administration and a 10-point penalty may yet be avoided.

A club statement said: “The board and its advisors are continuing to work through a number of potential answers in order to put the club on a sound financial footing.

“We are advised not to make any further comment at this time. When we have anything more to say we will advise you.”

It’s been said before, but Argyle is a cracking club with great potential to grow its already decent fanbase, not only in Devon but also across the Tamar in Cornwall (and beyond). Calling all Arabian billionaires, the Green Army (don’t, just don’t) needs you… 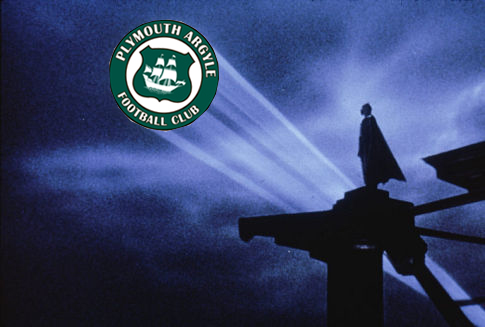