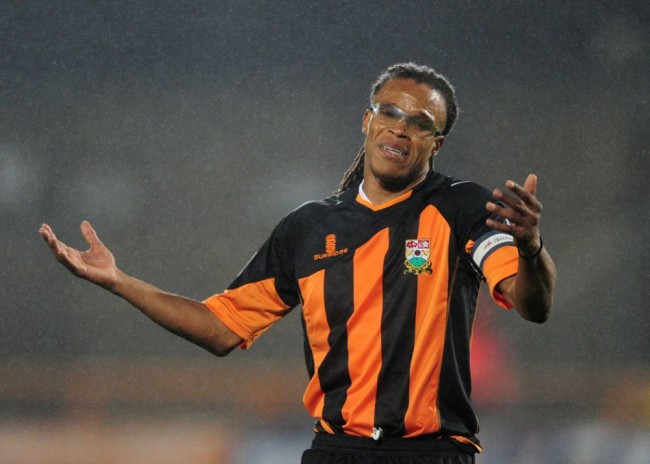 Edgar Davids made his debut for his ‘local’ side Barnet last night, a week after joining the Bees as player/coach – making his first competitive start for over two years and generally looking a cut above in Barnet’s emphatic 4-0 win over Northampton at Underhill last night.

Despite the win, Barnet still remain two points adrift at the bottom of the Football League…