Come 3pm on Saturday afternoon, Huddersfield Town will be playing their 4,000th game in the Football League having joined the party way back in 1910/11, just three years after the club’s formation.

Sadly the Terriers won’t be able to stage any kind of commemoration ceremony as they’ll be doing it at the DW Stadium in Wigan, but we thought that we’d offer up a small celebration of our own to at least take the edge of the disappointment by giving them the esteemed honour of being the subject of this week’s Around the Grounds tour.

Formerly known as the Alfred McAlpine Stadium after the chap who designed it, the Galpharm Stadium (or the John Smith’s Stadium to give it its proper current name) has been Huddersfield’s home since they left their original ground, Leeds Road (which is the site of a B&Q warehouse these days, though there is a plaque outside which marks the old centre spot), in search of pasture’s new in 1994.

McAlpine’s design actually won the prestigious RIBA Building of the Year award for 1995 and was partially nicked by Bolton Wanderers when they tacked the Reebok Stadium together shortly thereafter.

The 24,500-capacity ground is shared with the Huddersfield Giants rugby league side, features it’s very own built-in leisure centre and also doubles as a concert venue, with Bryan Adams, Elton John and REM all playing the Galpharm in the recent-ish past. 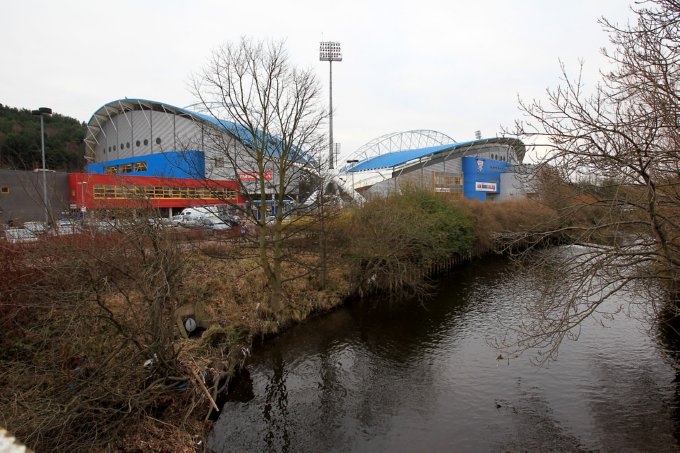 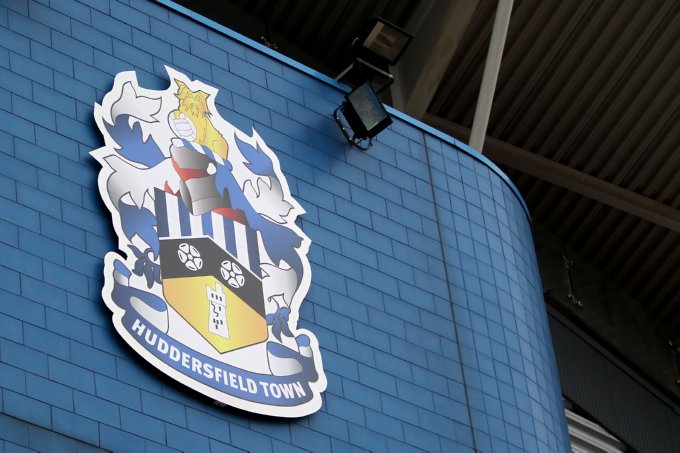 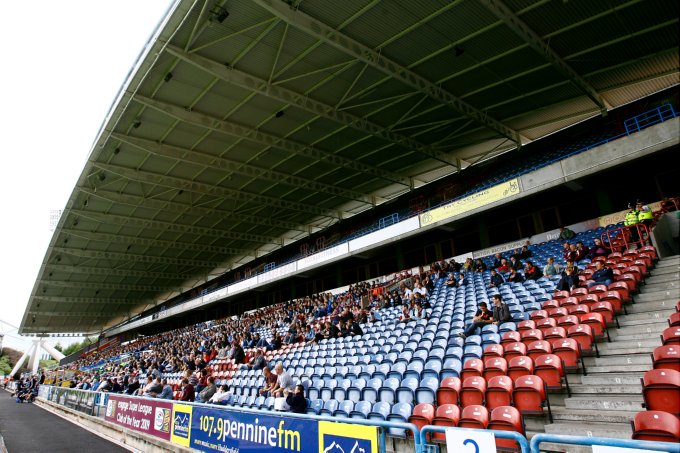 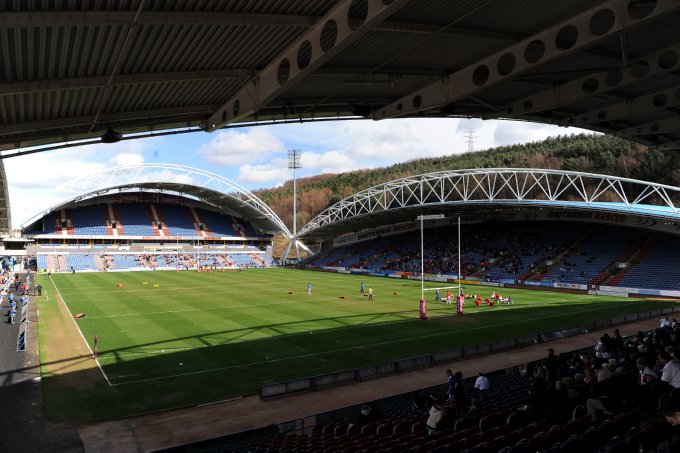 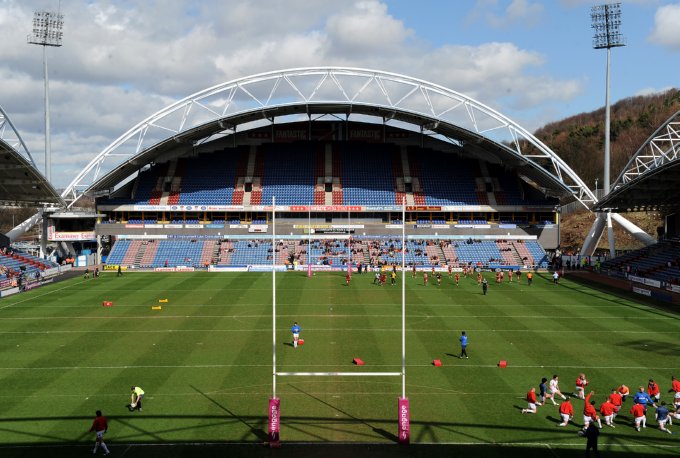 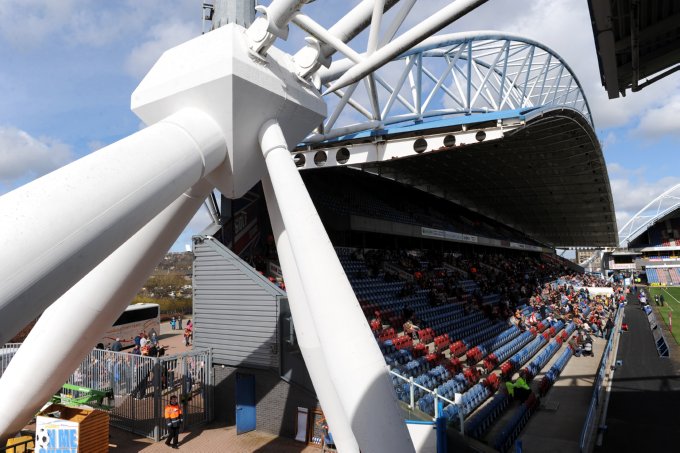 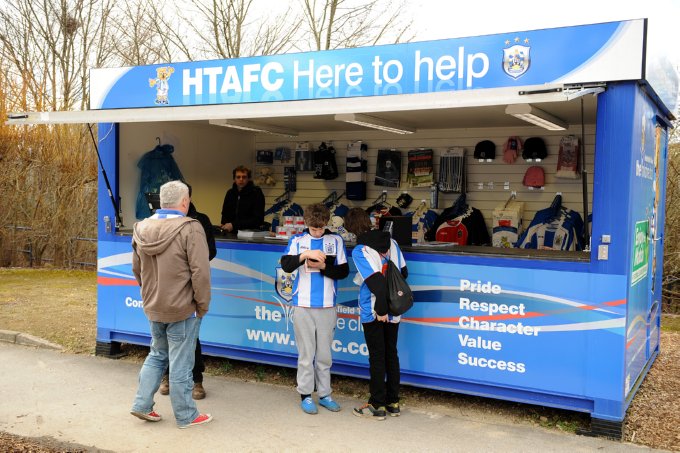 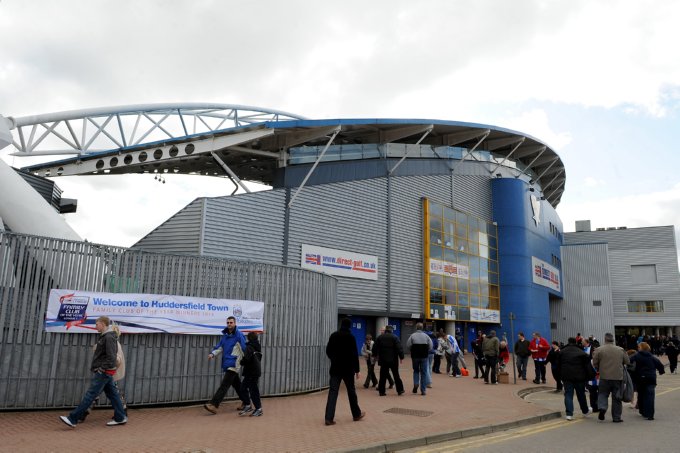 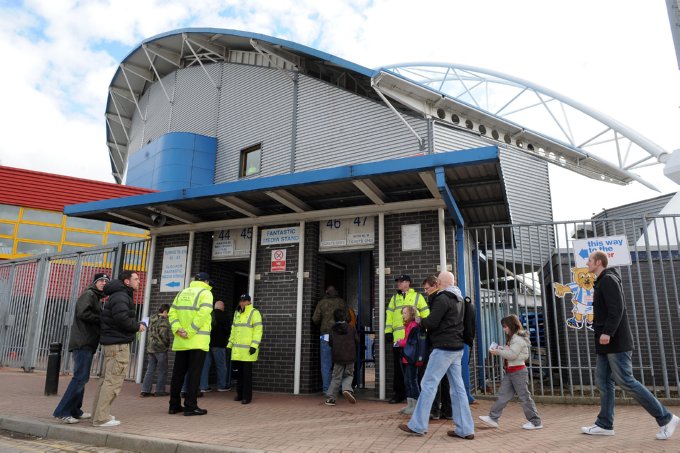 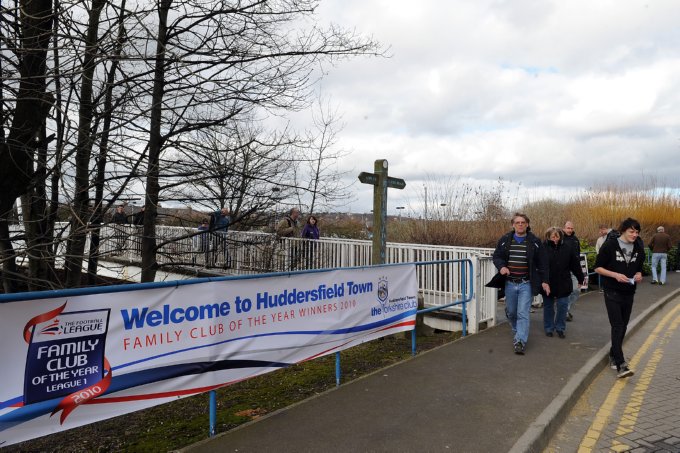 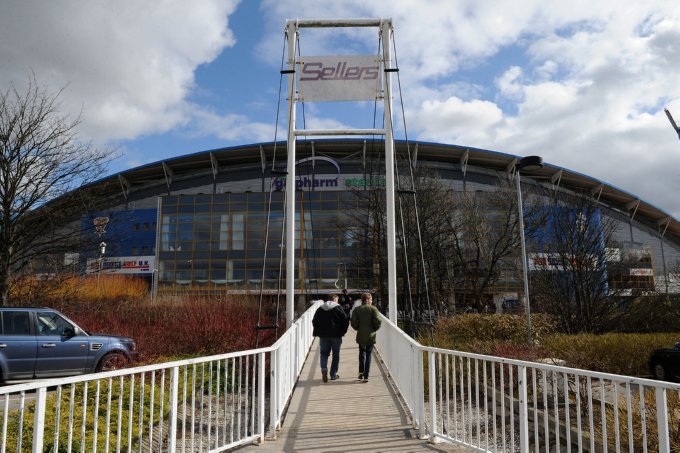 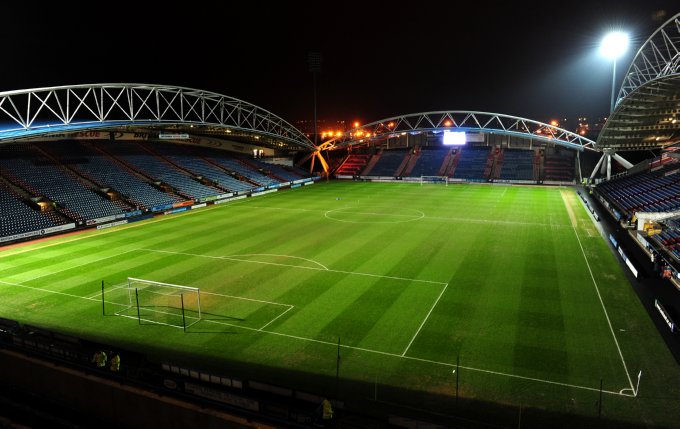 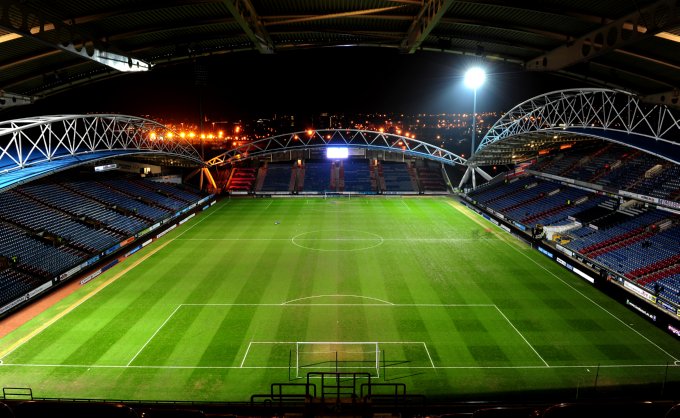 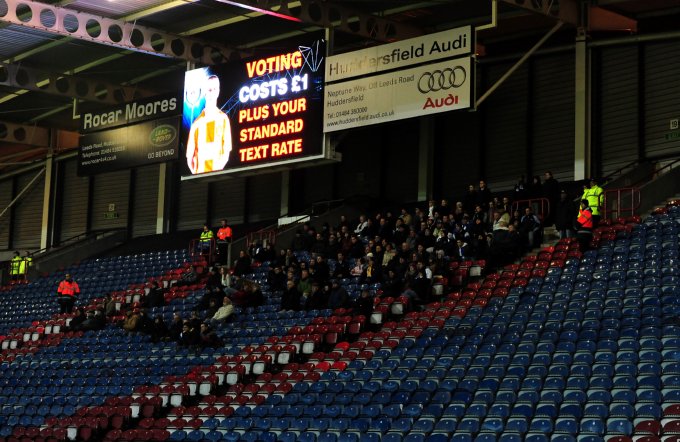 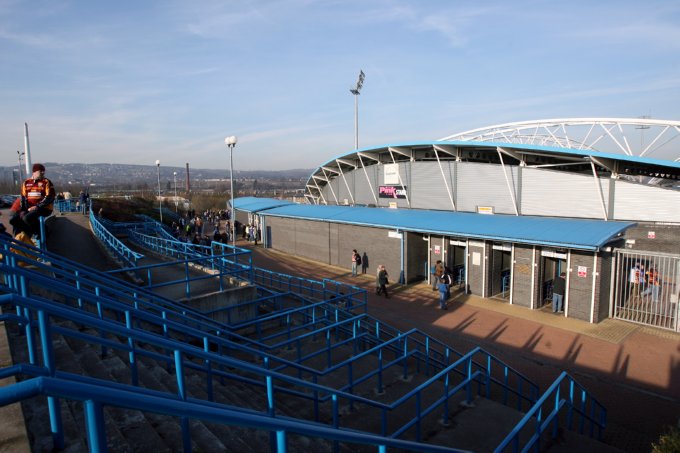 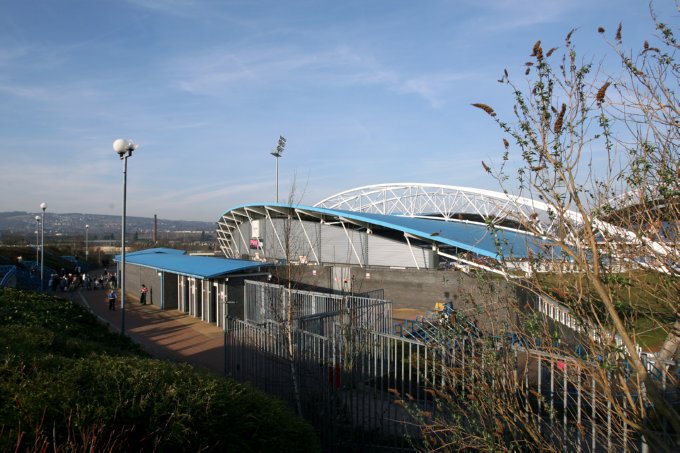 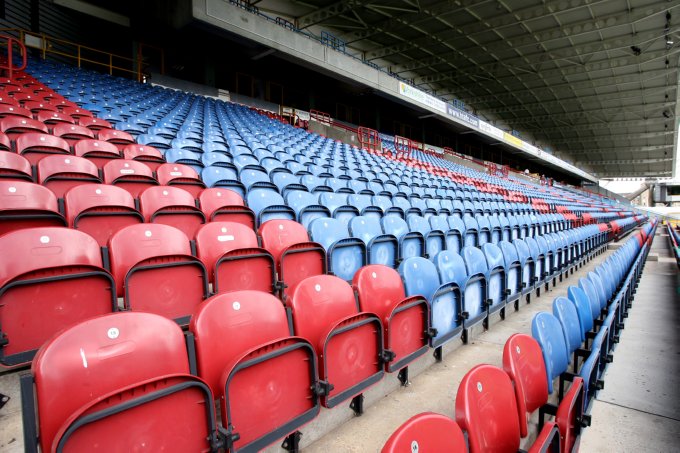 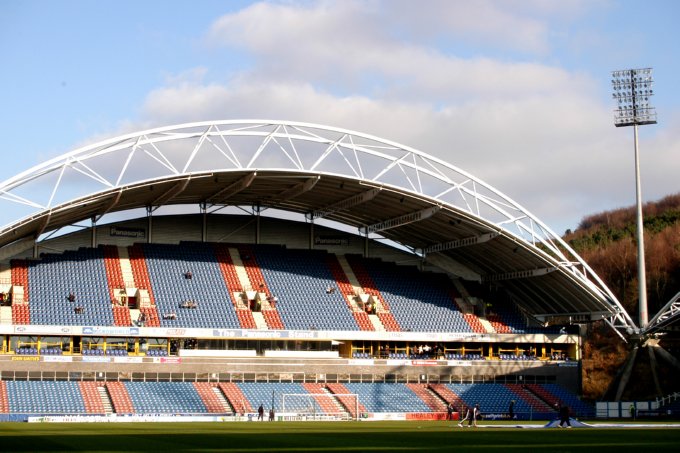 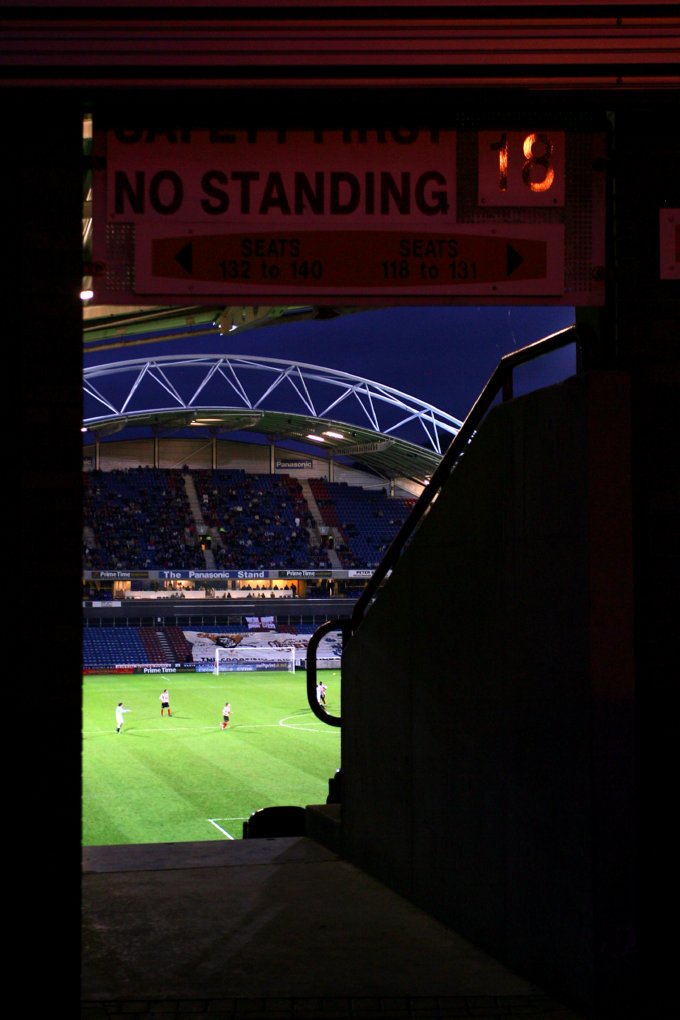 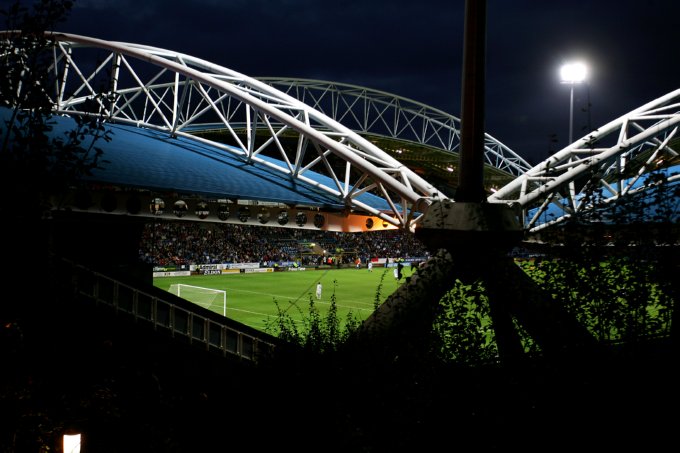 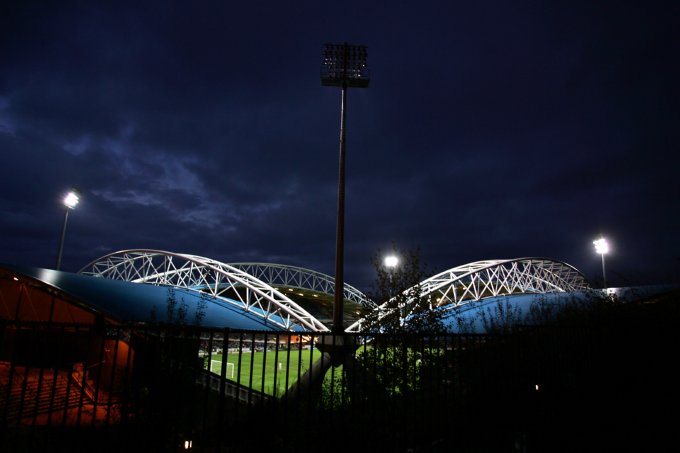 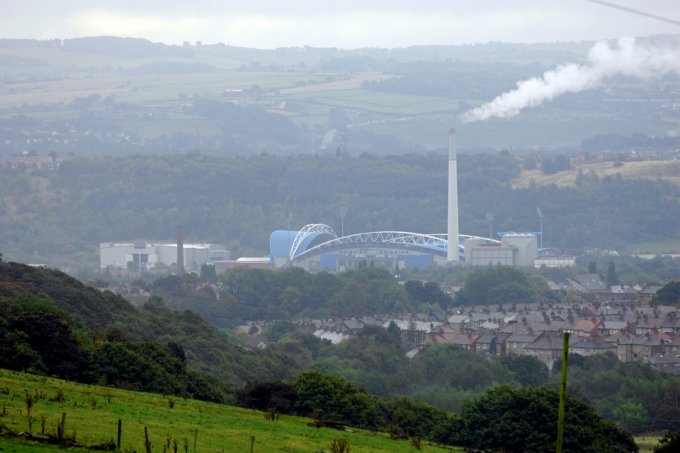 Here’s a few bonus shots of the Terriers’ former home at Leeds Road, and the demolition thereof… 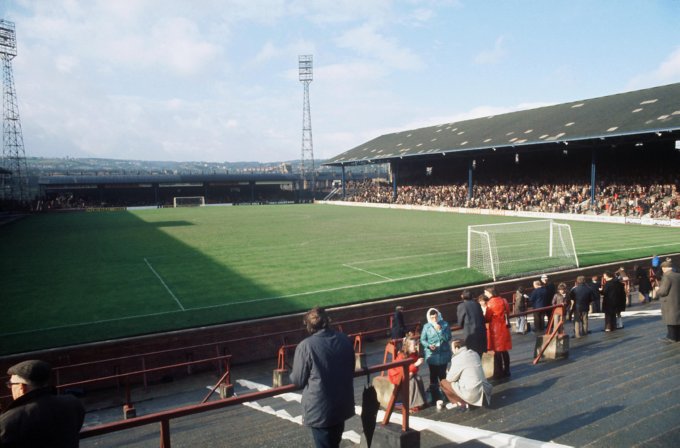 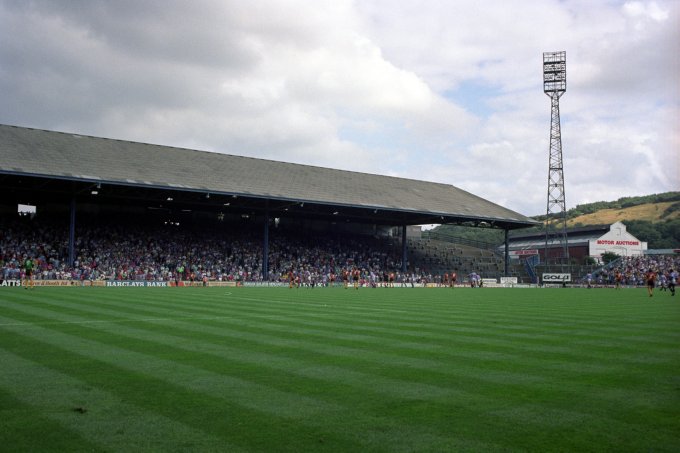 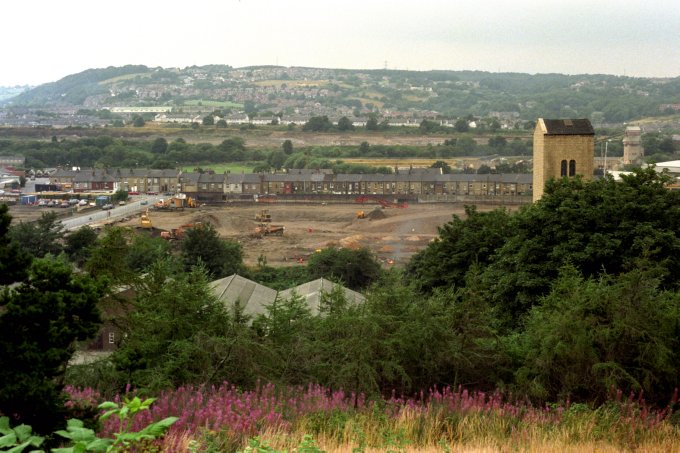