Gavin Hall, aka Hallyink (he’s on Twitter too, @HallyInk), is an illustrator based in the North-East of England who knocks out these cracking passport photo/football sticker-style caricatures of football legends from a variety of different clubs – including his own beloved Hartlepool United.

Don’t know about you, but we love ’em… 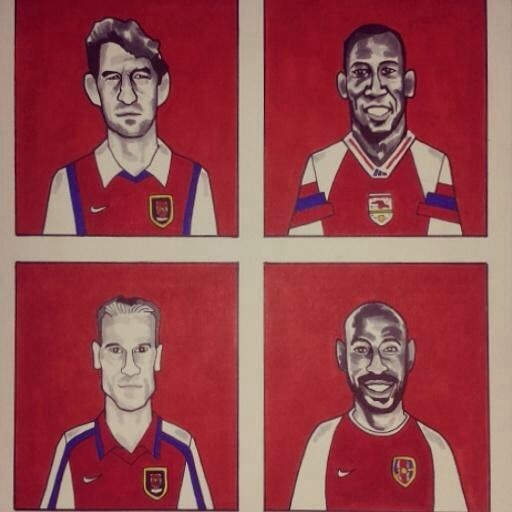 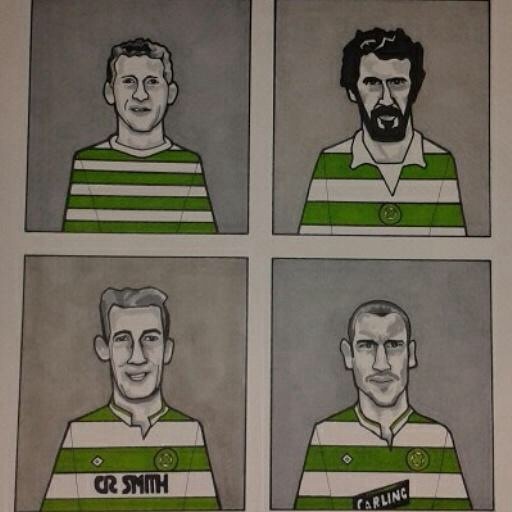 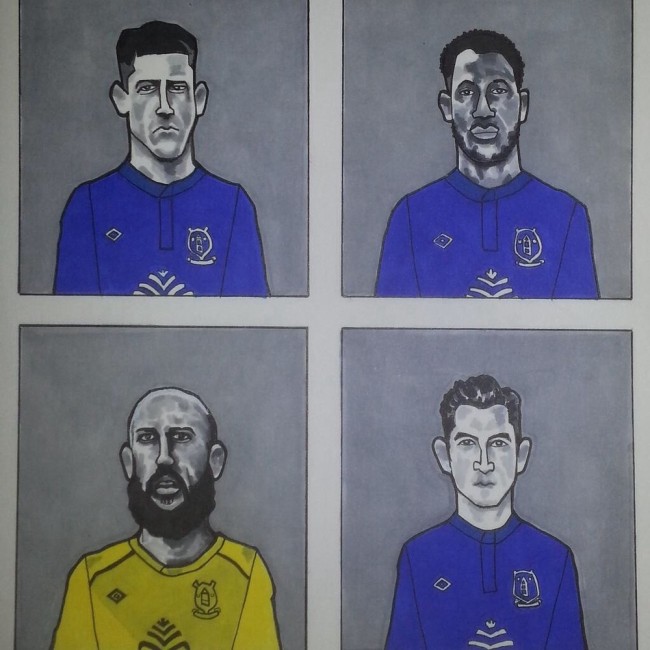 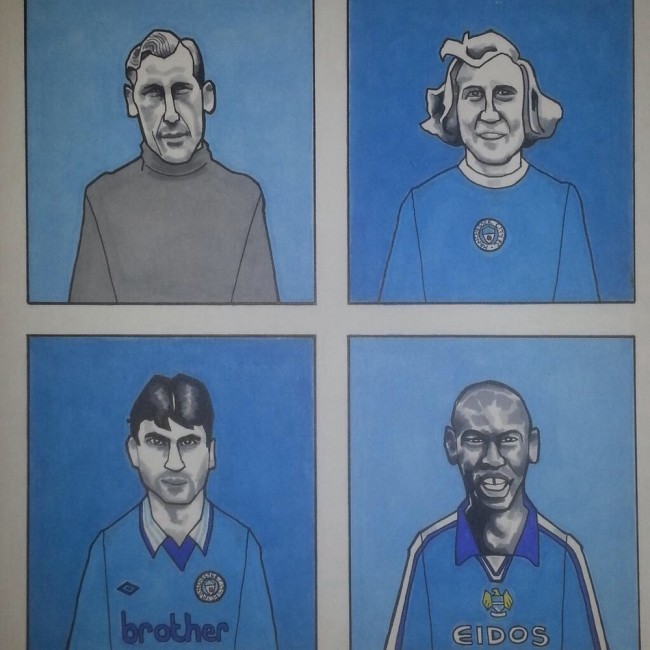 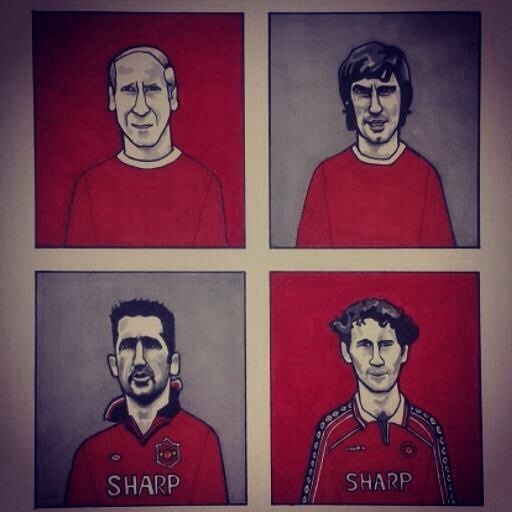 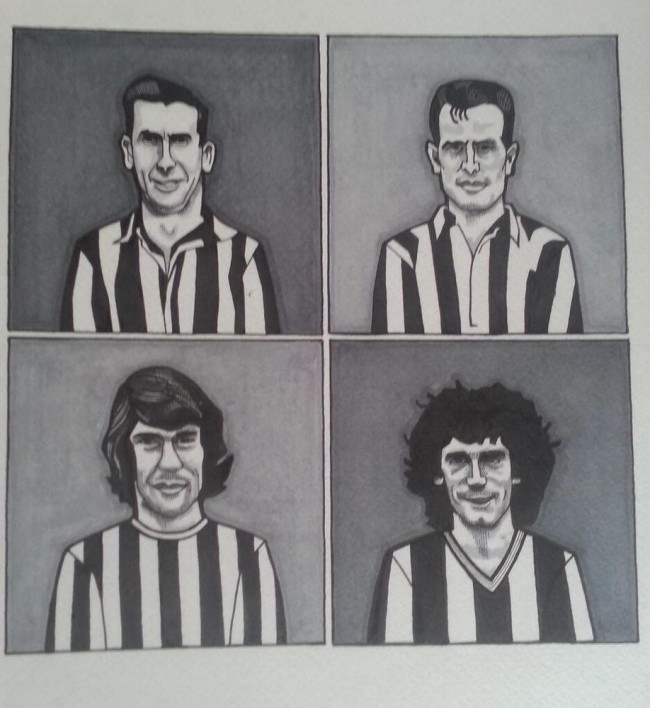 As showcased over on his website, Hallyink has also catered for fans of Middlesbrough, Aberdeen, Sunderland and, of course, Hartlepool – as well as fans of Breaking Bad, Kenny Powers and the even the friggin’ GHOSTBUSTERS!

The best bit? A high-quality, signed, limited edition print will only set you back a very reasonable £8.

As soon as his ‘Forest legends’ illustration (Jason Lee, Andrea Silenzi, Danny Sonner and Eugene Dadi) becomes available, rest assured we’ll be on it like flies on the proverbial!