We imagine you may have heard by now, but Roy Keane has a second instalment of his  autobiography out, with the man himself launching it at the Aviva Stadium in Dublin this afternoon alongside his ghost-writer, Irish author Roddy Doyle.

Don’t ask us how, but Pies have managed to get an exclusive nosey into what was going on in Roy’s mad head the entire time… 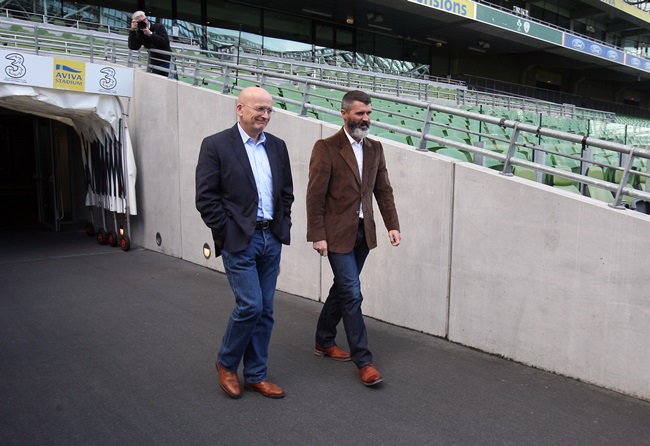 “Right, let’s get this feckin’ shite over and done with – I’ve got kittens to kick this afternoon” 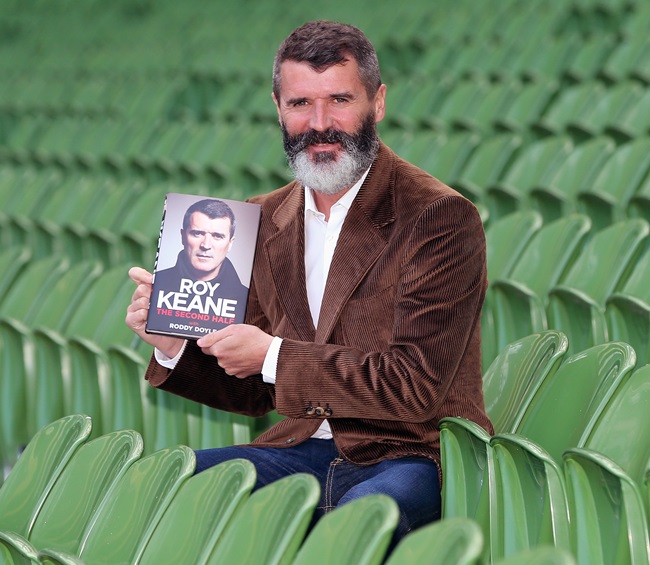 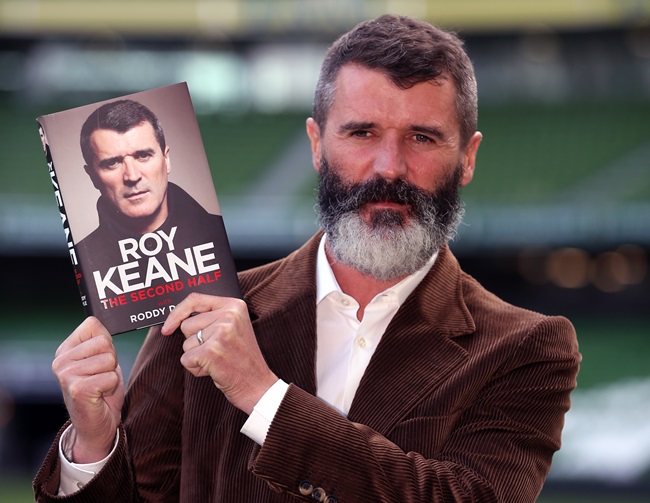 “Anyway, as I was saying: It’s just about the right size and weight to cave in some gobby prick’s skull with…” 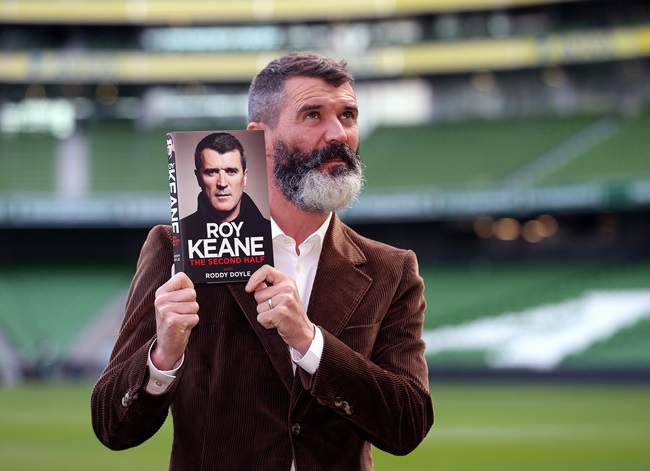 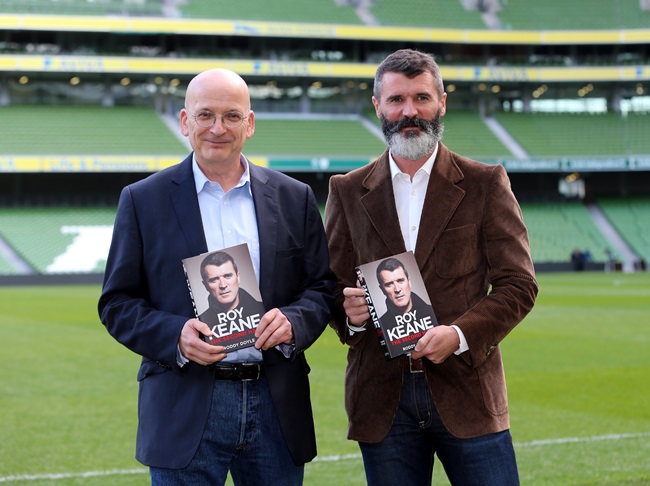 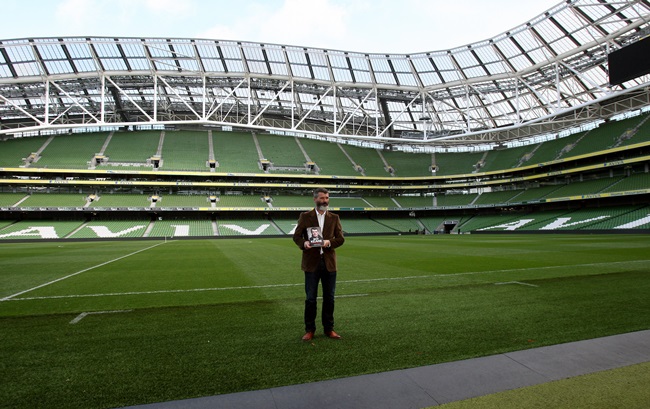 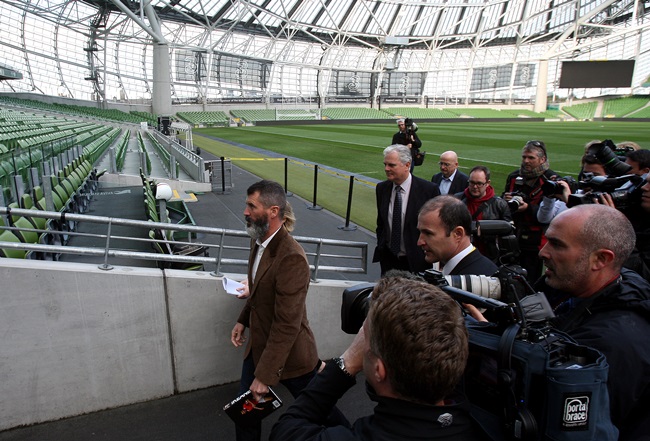 “Right, stick it up yer bollocks the lot of ye – I’m off to walk me dogs”