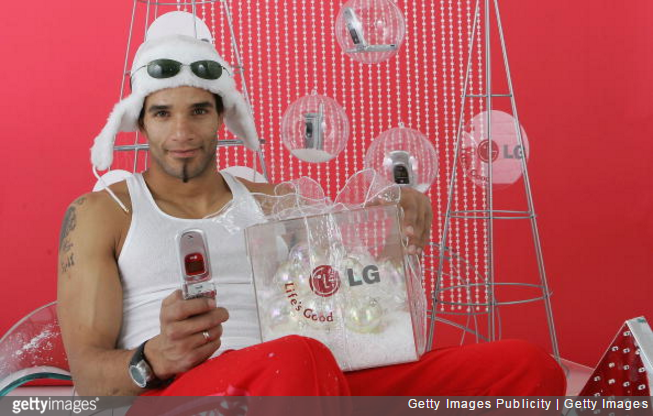 Life is most definitely not good

With the world still struggling to find direction in a brave new millennium, 2004 will forever be remembered as the year that mobile phone company LG came forth to save Christmas for a listless generation trapped hopelessly between the old ways and the new.

In order to re-brand Santa Claus and move him into the 21st century, LG had popular England goalkeeper David James (who’s eyes positively scream ‘I regret every decision that led me to this point’ throughout) dress up as Father X – a “new-look, stylish urban Santa for the 21st century”.

You don’t need us to tell you that they nailed it.

In fact, these photos of James are still used as the basis for the modern, urban interpretation of Santa Claus we all use to this very day…

“Bloody git hung up on me”

On behalf of the entire populace of Earth, thank-you LG. Thank. You.