Famed for their final day fancy dress shenanigans, Hartlepool United fans have kitted themselves out in everything from Thurderbirds to Smurfs’ outfits in recent season. However, on Saturday, the Pool’s faithful surpassed themselves with an incredible Star Wars stormtrooper extravaganza. 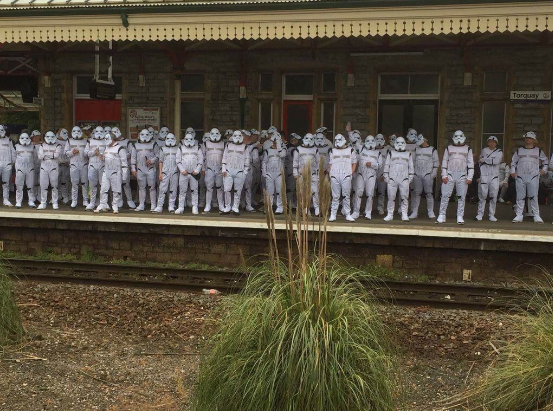 “Every year I look forward to seeing what they go in. The spotlight is on us last game of the season because of what the fans do but I hope for their sakes it’s not 300 degrees and they’re all stuck in plastic suits because we can’t be seeing a mass collapse.

I think they’d had to pay another £8 to get flaps put in their Stormtrooper outfits, which is something I never thought about with Star Wars.

If a Stormtrooper needs the toilet he has to take the whole lot off whereas our lads have got one over of them and put flaps in so fair play to them. 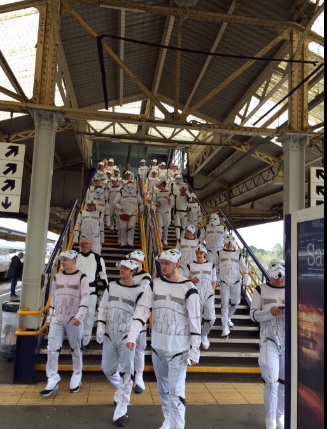 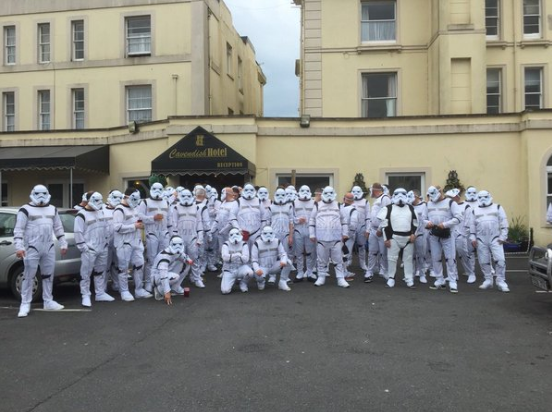 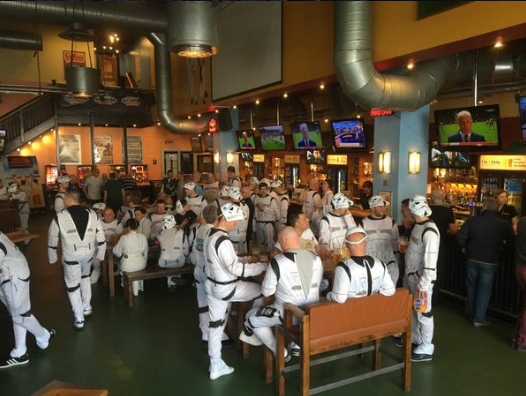 May the force be with them!