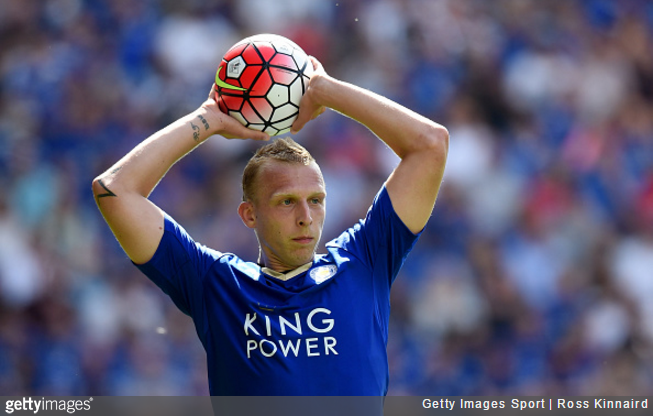 The Belgian full-back played 12 times for Leicester City at the start of the season before moving to Middlesbrough on loan in January, where he made a further 10 appearances – thus entitling him to both a Premier League winner’s medal and a similar trinket for tying up automatic promotion to the league he’d just won!

“It’s crazy, I’m still a Leicester player so I’ll be on my way to catch the end of the Leicester game to get awarded my medal over there.”

All in all, not a bad day at the office.