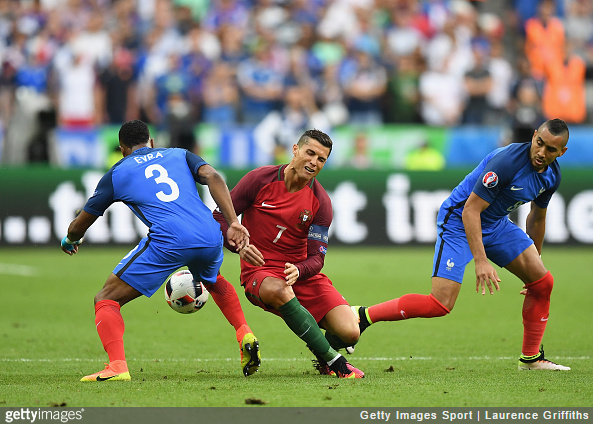 It wasn’t as the prophecy foretold. Cristiano Ronaldo’s Euro 2016 final came to a wincing, tear-strewn, moth-faced ended in the 25th minute after a knee injury forced him off the field prematurely.

Having powered a fairly limited Portugal to the final, the stage was set for Ronaldo to go a-leaping over that one remaining hurdle and get his hands on the trophy he so fervently craves.

However, after crumpling under a hefty nudge from Dimitri Payet early on, his big night ended after 25 minutes – despite the best efforts of Portugal’s medical staff…

Cristiano may not be the easiest person to love, but nobody would wish that kind of heartbreak on the chap.

Damn shame, and having an unruly moth sup on his tears in front of an audience of millions was just adding salt to the wound.. 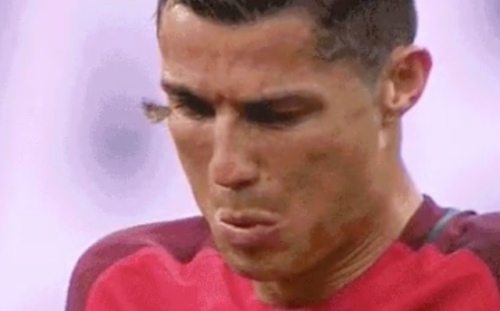