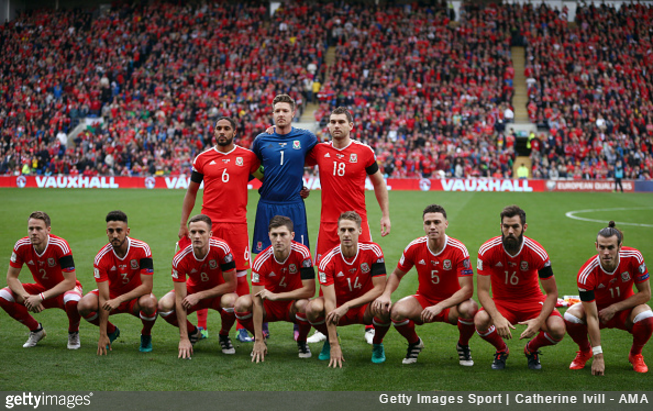 It’s only really come to the fore of late but you may have noticed that something strange is going on regarding Wales’ pre-match team photos.

Indeed, it all became starkly apparent when the Welsh starting XI for Saturday’s World Cup qualifier against Georgia lined up with just three men in the back row and eight men squatting in front. 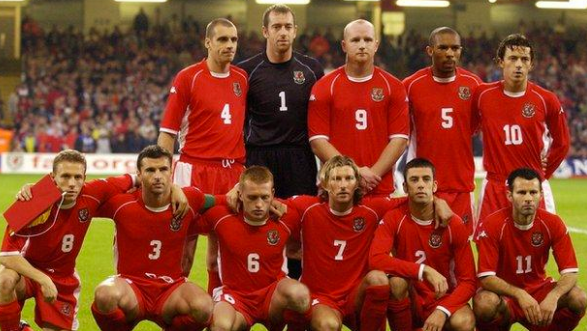 A little digging has shown that the Welsh boys have been having fun with their team photos since at least 2002, when they lined up for a game against Italy looking like a rag-tag band of ne’er-do-wells on day release from the local minimum security prison.

It’s only got worse since then…

Of course many suspect a deliberate in-joke, but Gareth Bale steadfastly refused to dob his teammates in when pressed about the trend after the Georgia game.

Asked if the Welsh players were just careless when it came to lining up properly, he replied: “Yeah, I think it must just be that.”

You know what? We’re not entirely sure if we believe him.