The second leg of Inter Milan’s Coppa Italia semi-final (aggregate) victory over Roma last night saw the man they call ‘Pupi’, ‘Il Trattore’ and ‘Il Capitano’ make the 1000th appearance of his astounding career, a milestone we saw fit to mark with a little trawl through the photo archives.

Arriving in Europe with Inter in 1995, Zanetti has since proved to be one of the most consistent and consummately professional players that the game has ever borne witness to, still putting in the hard yards (with the exact same haircut) for the Nerazzurri at the grand old age of 37 – and long may he continue to reign. 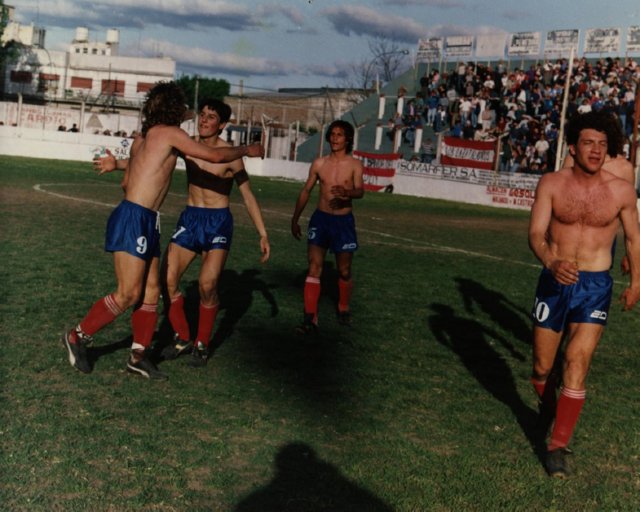 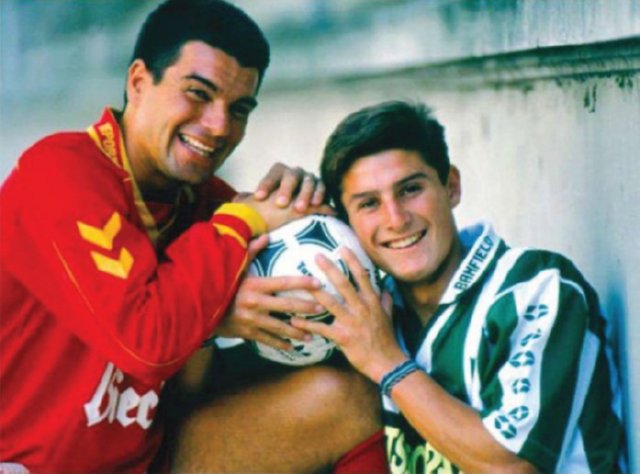 Zanetti poses for a photo after joining Banfield in 1993 at the tender age of 20, note the trusty side-parting hairstyle coming into play 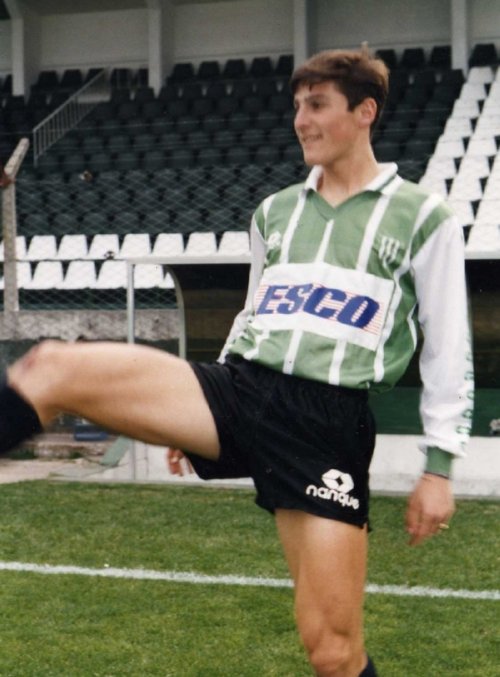 A fresh-faced Zanetti shows of his juggling skills during another photocall, this time before the 1994/95 season 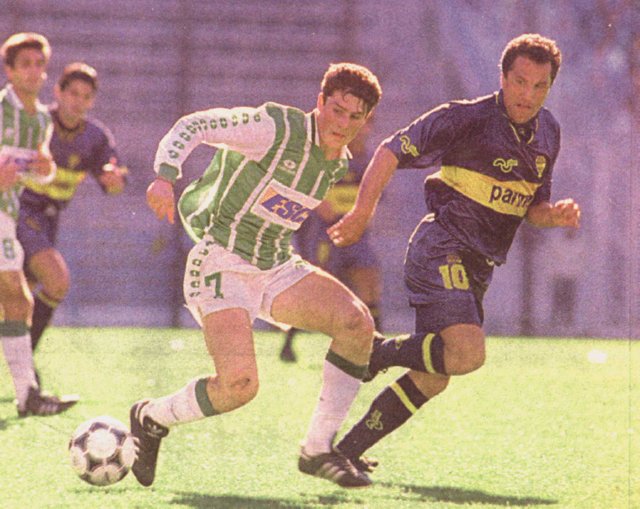 Zanetti in action for Banfield, 1994 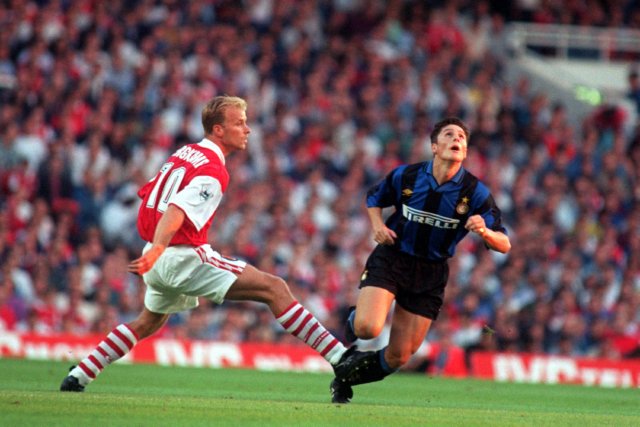 Arsenal’s Dennis Bergkamp and Zanetti watch a ball fall from the ether during a pre-season friendly, August 1995 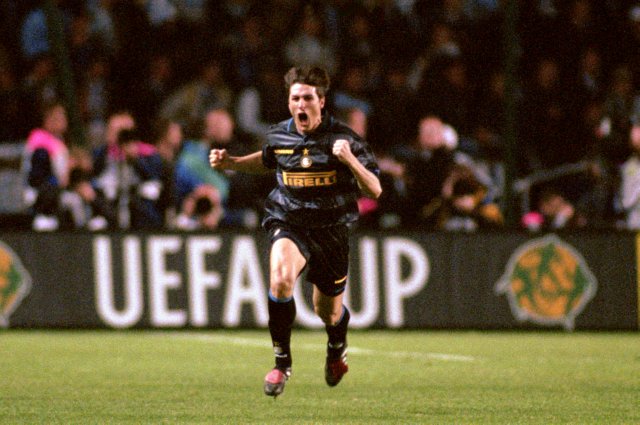 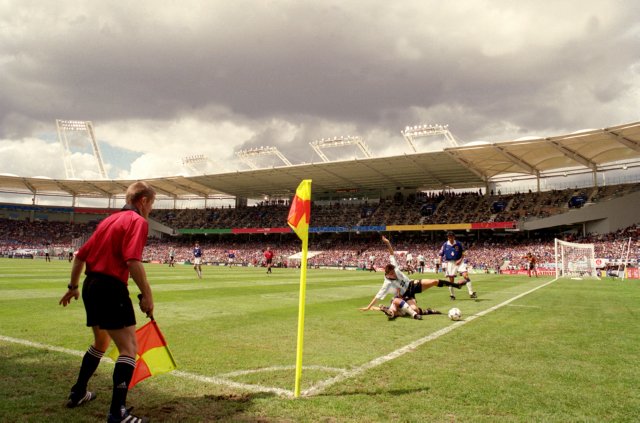 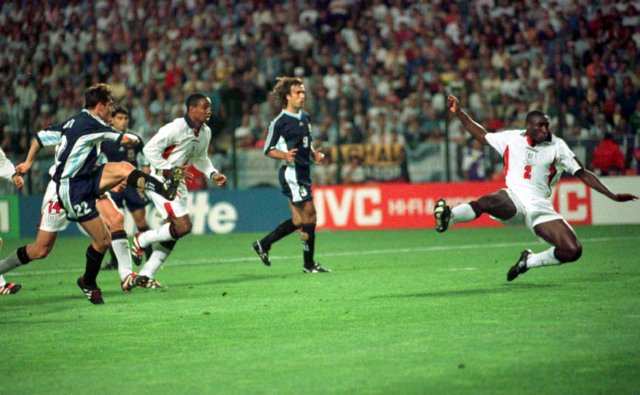 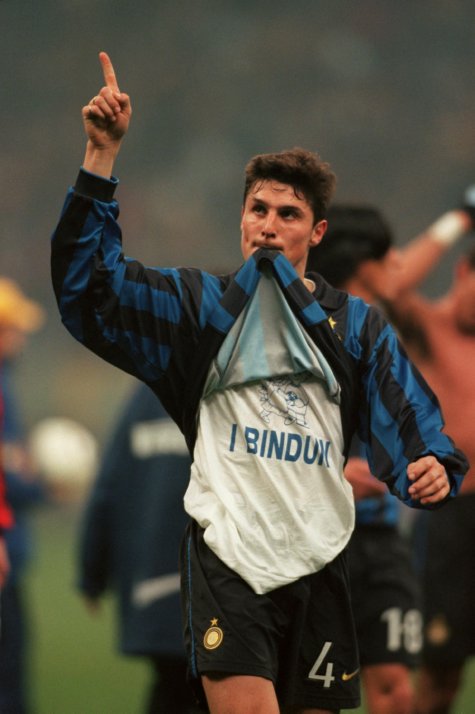 Zanetti signals to the Inter fans after rescuing his side with a 77th-minute equaliser in the Milan derby, March 1999 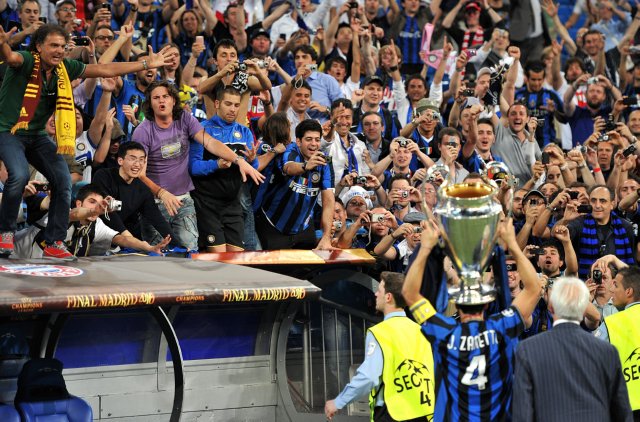 A not-so-young Zanetti displays the Champions League trophy to the fans after Inter’s final win over Bayern Munich at the Bernabeu last season, May 2010

Photos courtesy of the PA and BanfieldMania.