What do we have here? Why, it’s a gaggle of photos of the England chaps training at the Vasil Levski Stadium in Sofia ahead of their Euro 2012 qualifier against Bulgaria tonight… 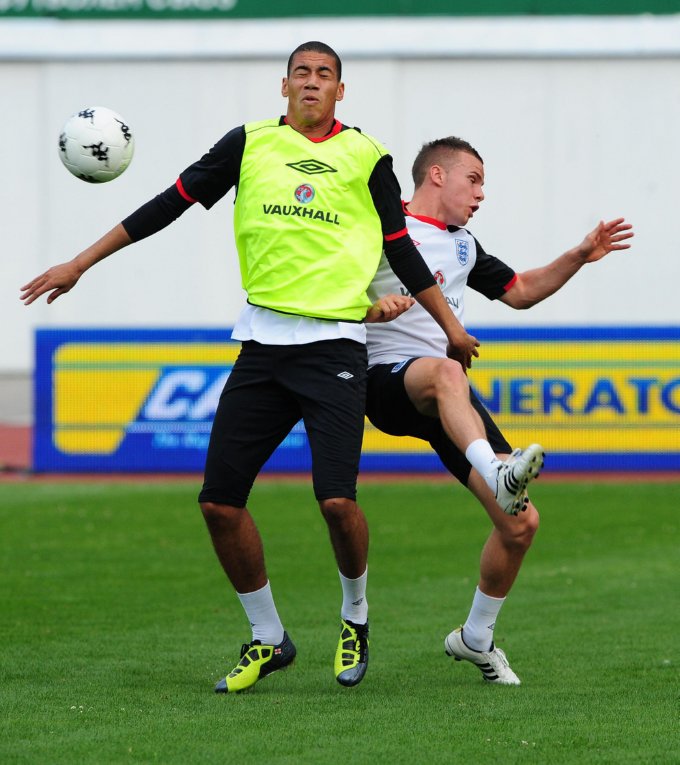 Close eyes > hope for the best 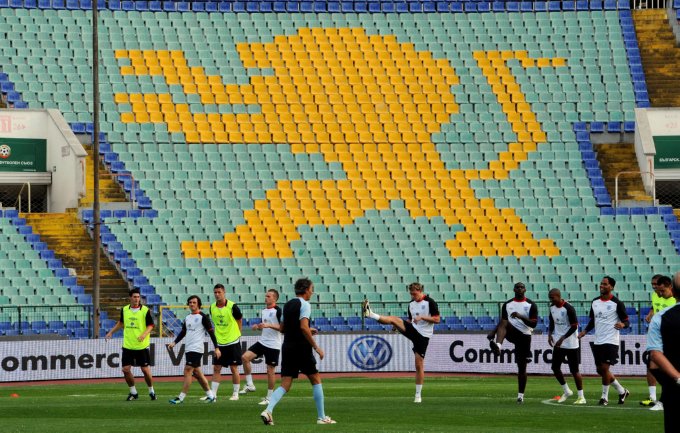 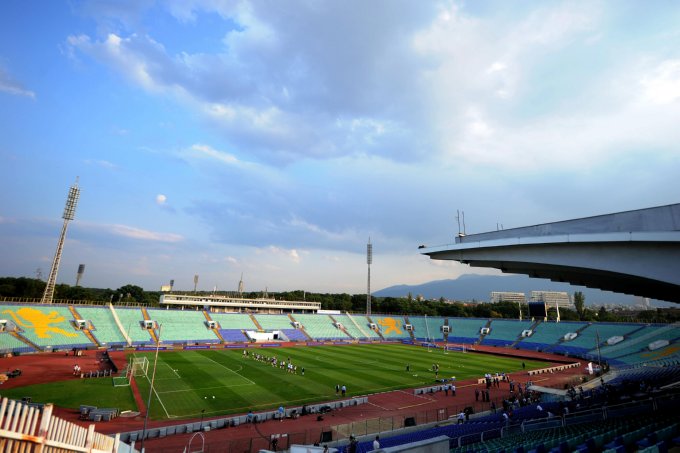 The Vasil Levski in all it’s glory 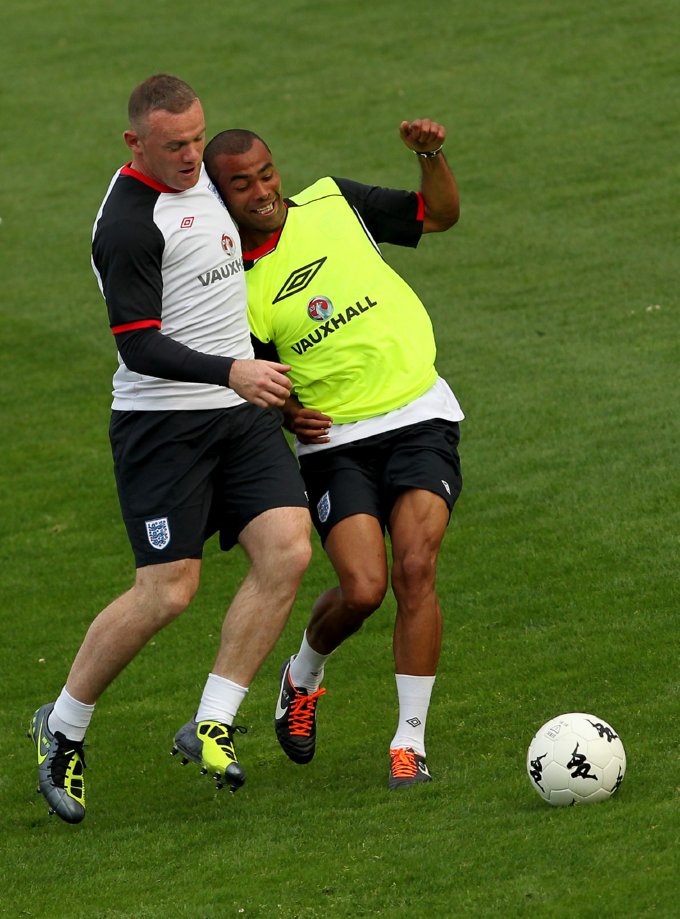 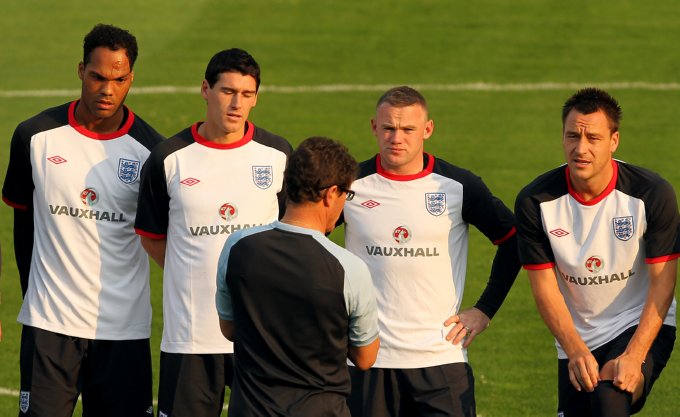 “I told you John, you should’ve gone when you had the chance. You’ll just have to hold it.” 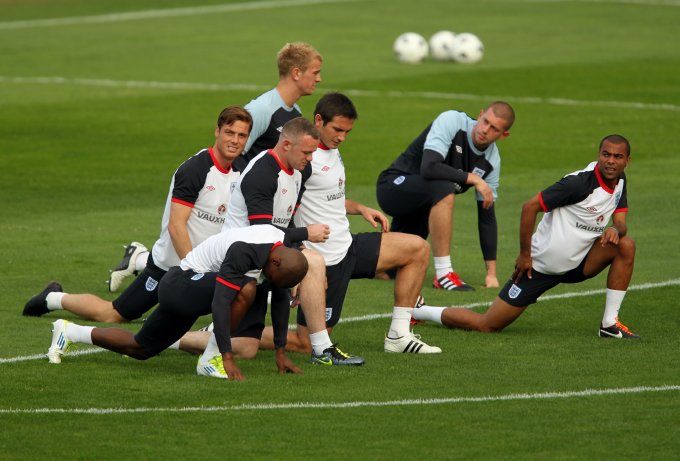 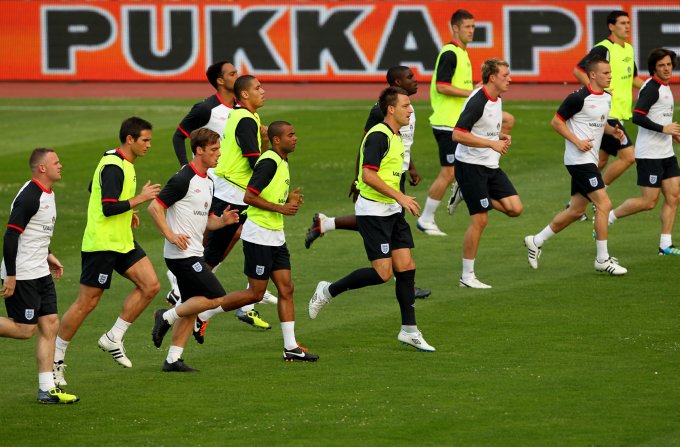 John Terry prances like a champ, and Leighton Baines knows it 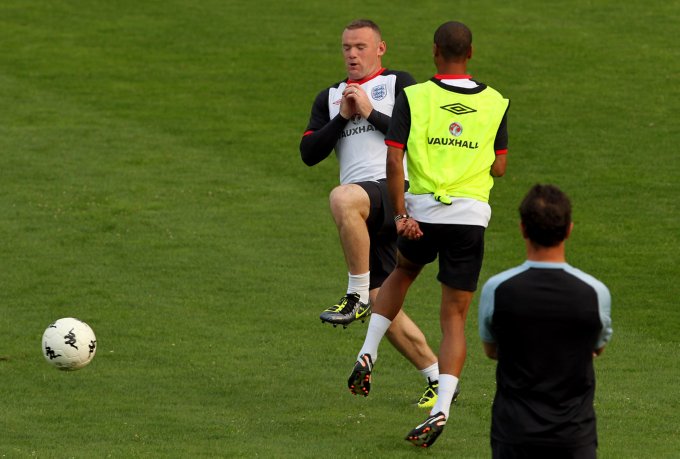 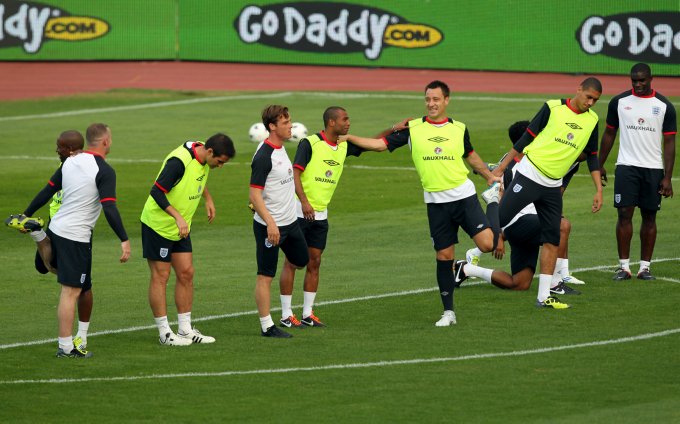 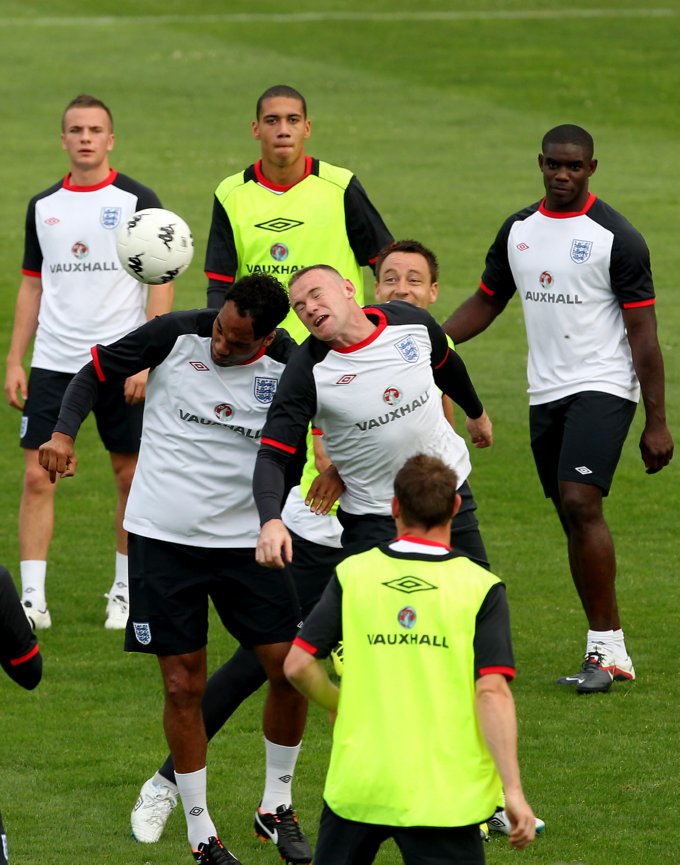 When a Klingon collides with boiled ham – an artist’s representation 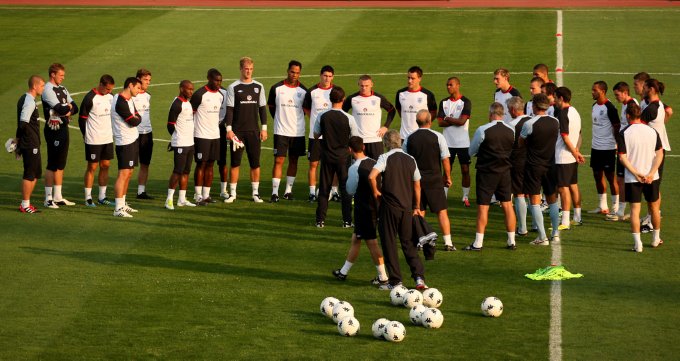 “Listen up boys, the starting XI tonight will be: in goal, David Stockd…ha ha ha, JOKING I AM!” 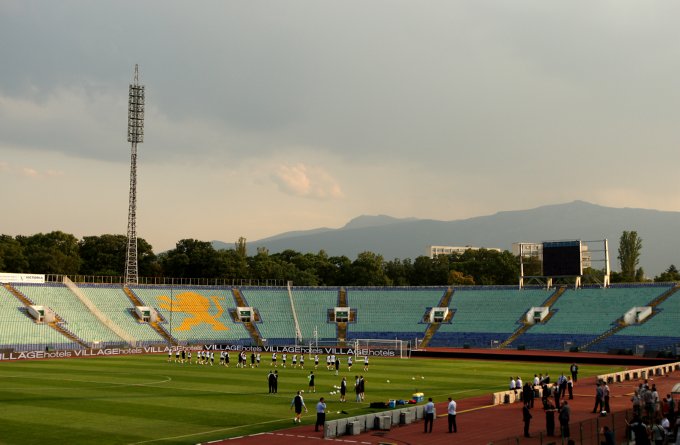