Today is a bit of a ‘down day’ in footballing terms, so what better way to fill the void than with another ten-strong random selection of intriguing, nostalgic photos from the Pies archive? 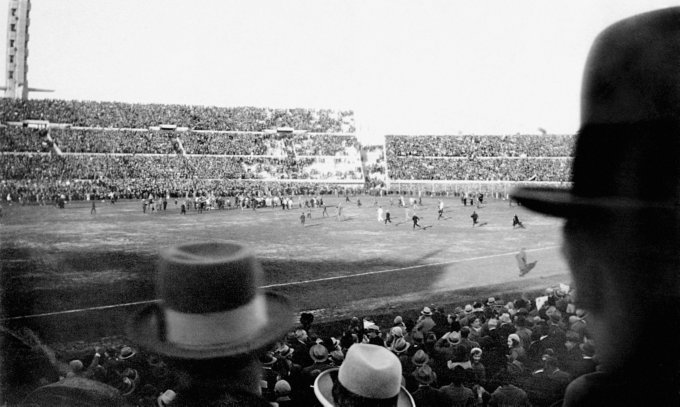 Hundreds of fans pour onto the Estadio Centenario pitch at the final whistle to celebrate Uruguay’s 4-2 victory over Argentina in the first ever World Cup Final, 1930 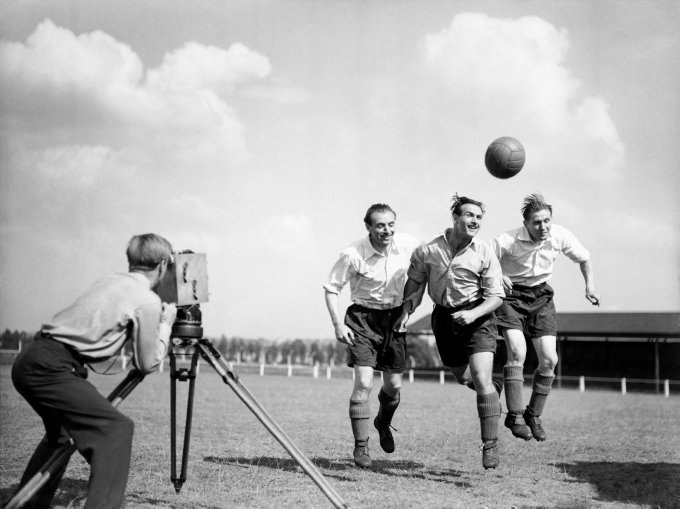 England internationals Stanley Matthews, Stanley Mortensen (both of Blackpool) and George Hardwick (Middlesbrough) take part in the filming of an FA instructional film, 1947 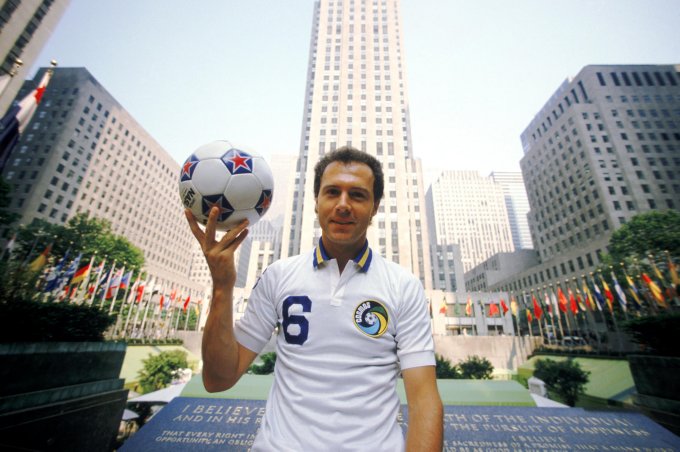 ‘Der Kaiser’ Franz Beckenbauer poses with a NASL ball for a photo in front of the Rockefeller Centre in New York after re-joining the Cosmos for the final year of his playing career, 1983 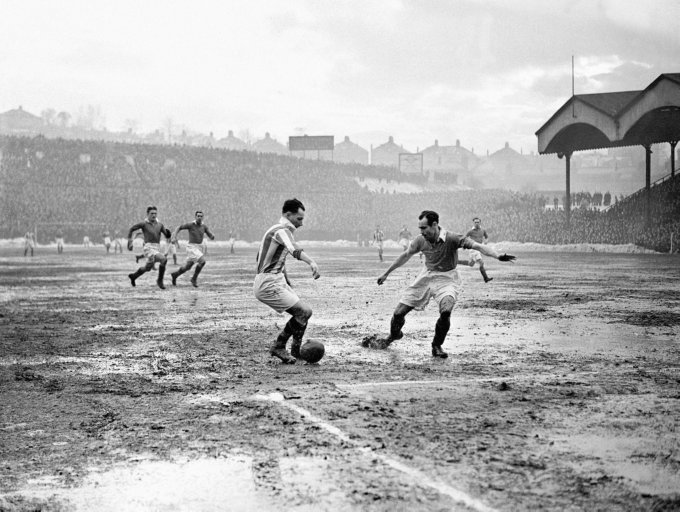 Huddersfield and Charlton play out their Division One game on a dog of a pitch, 1947 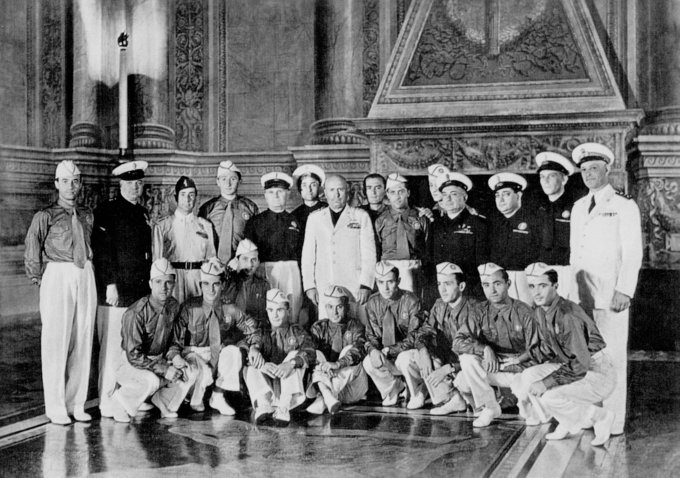 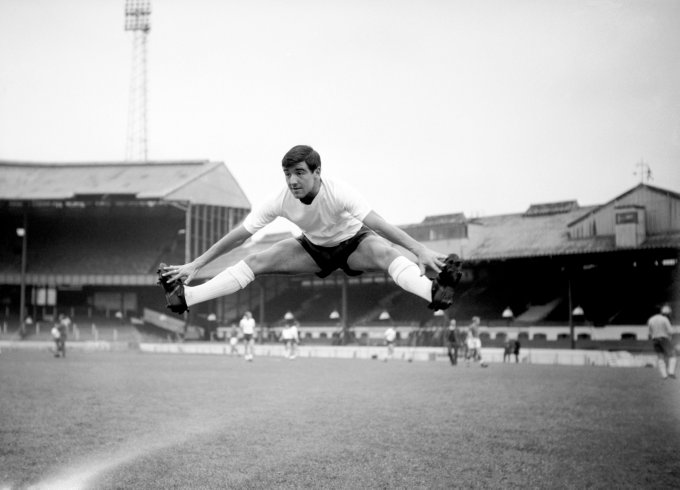 England’s Terry Venables limbers up during a training session at Stamford Bridge ahead of a friendly against Belgium, 1964 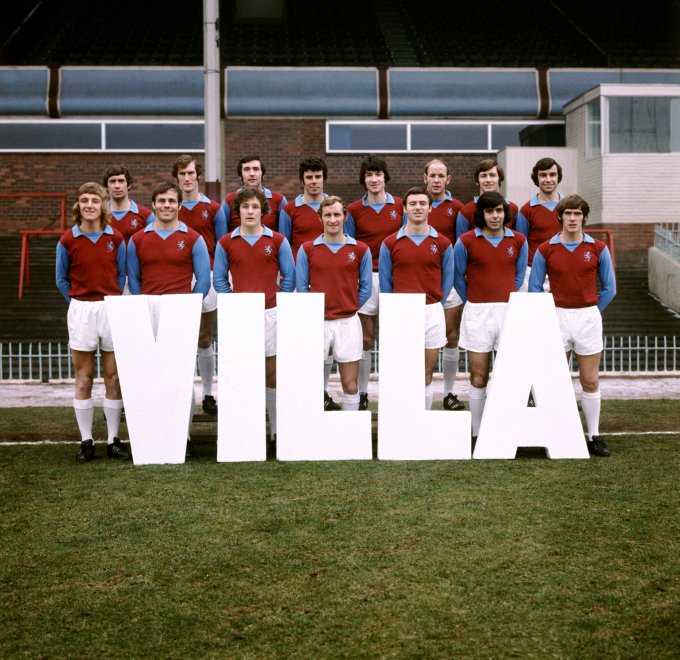 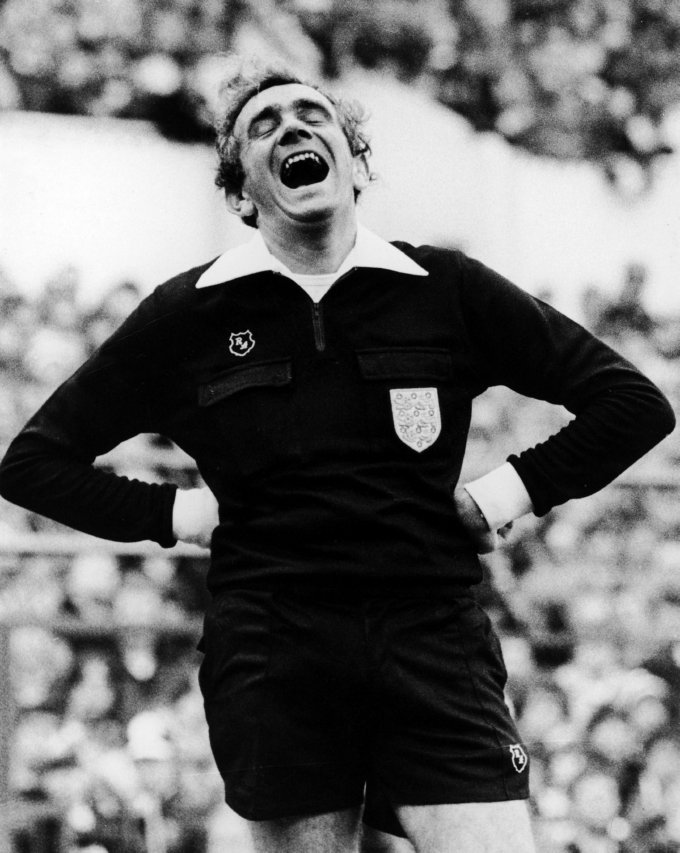 Referee Alan Robinson finds something or other highly amusing, 1985 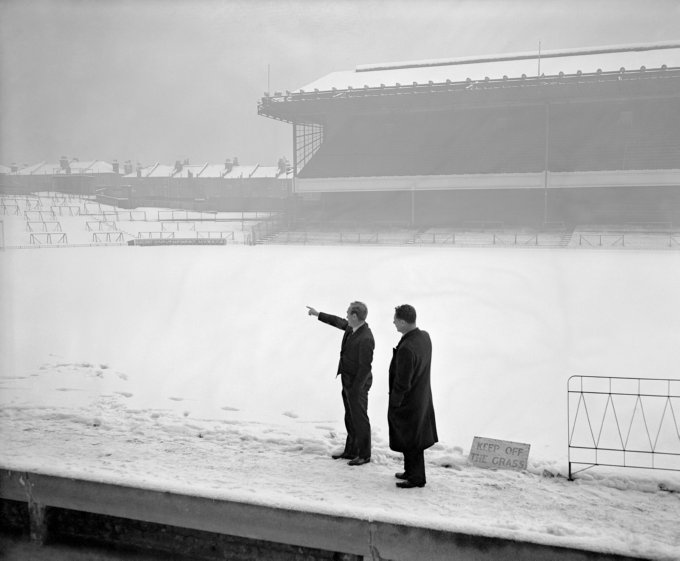 Arsenal manager Billy Wright (left) quibbles with referee AJ Sturgeon after the latter had no option but to postpone a match due to the ghostly covering of snow on the Highbury pitch, 1962 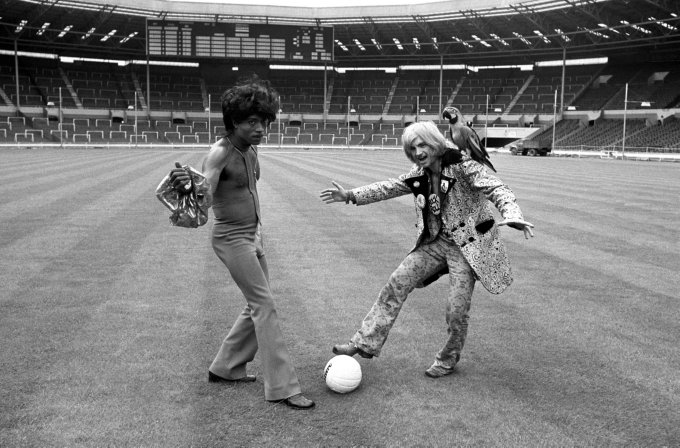 Flamboyant rock ‘n’ rollers Little Richard and Screaming Lord Sutch (along with his parrot) enjoy a kick-about on the Wembley turf ahead of a charity game, 1972