Pies’ pick of the ten finest snaps from Friday night’s selection of Euro 2012 qualifiers (other than England’s game, that is).

Kevin Doyle and Co. celebrate scoring against the mighty Andorra 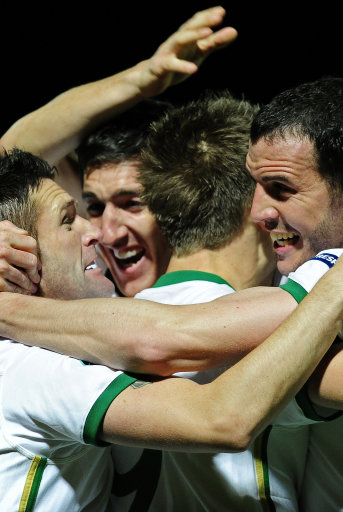 Gareth Bale scores as Wales start to get their act together, albeit too late for Poland and Ukraine 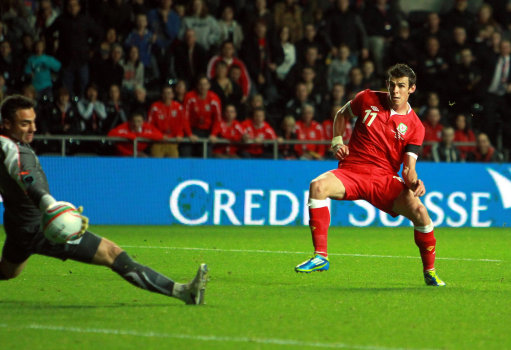 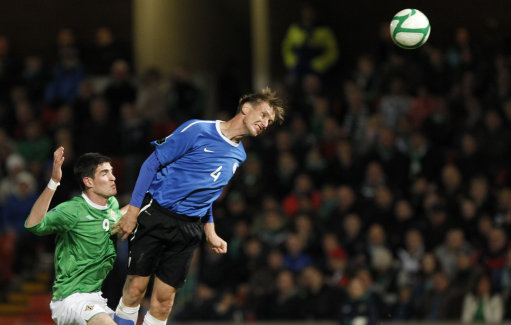 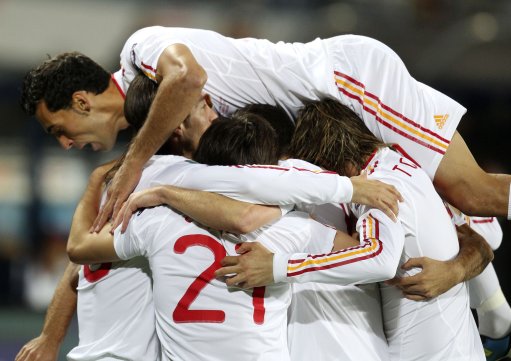 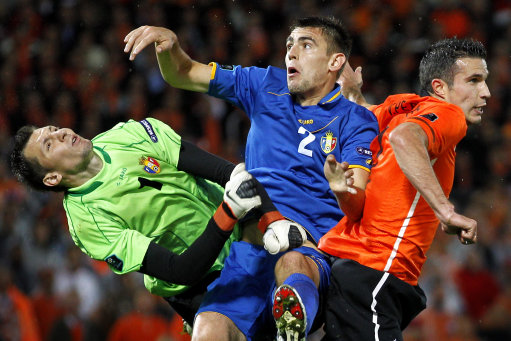 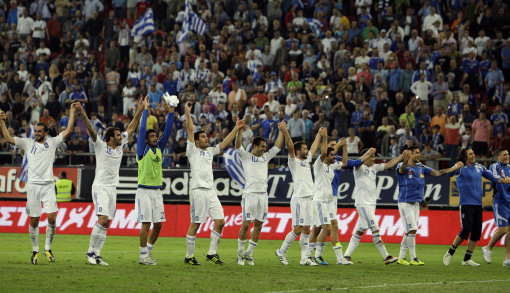 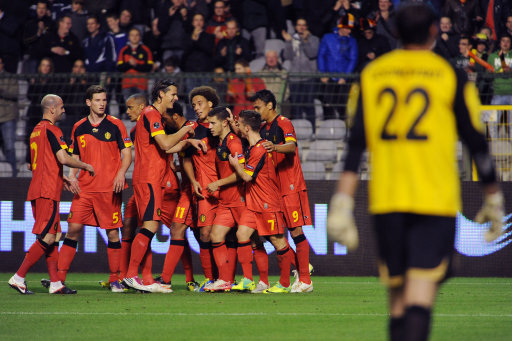 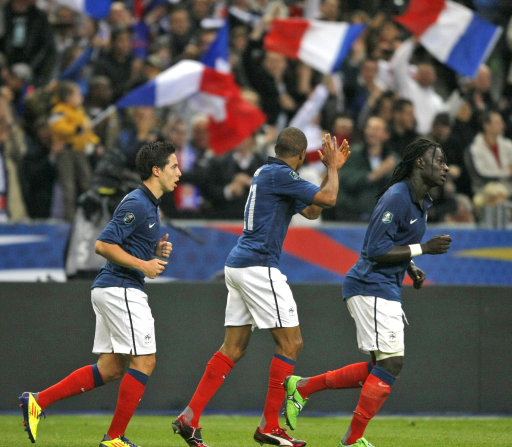 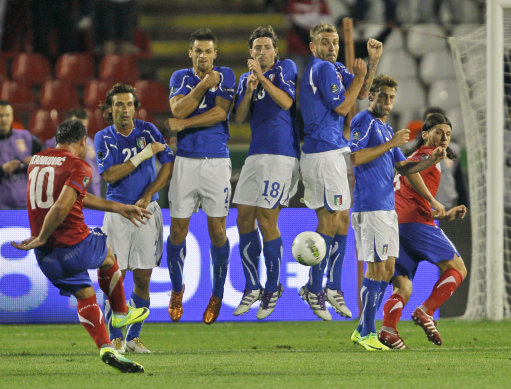 Mutu high as a kite after scoring 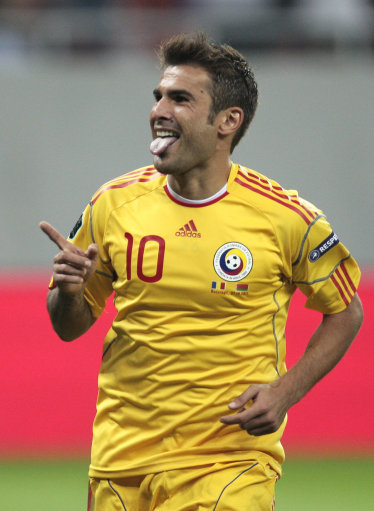