Summer-signing Anthony Pilkington fired Norwich to their third victory in four games against Swansea at Carrow Road, with the midfielder’s first goal coming with just 49 seconds on the clock.

Russell Martin made it two for the Canaries after just 10 minutes of play and despite Swans’ striker Danny Graham hitting back soon after, Brendan Rogers’ talented but often toothless side couldn’t level the scores. Pilkington eventually killed of the Welsh side with his second of the game just after the hour mark as the Canaries continue to impress in the top tier.

Swansea, on the other hand, are still waiting for their first away points of the campaign. 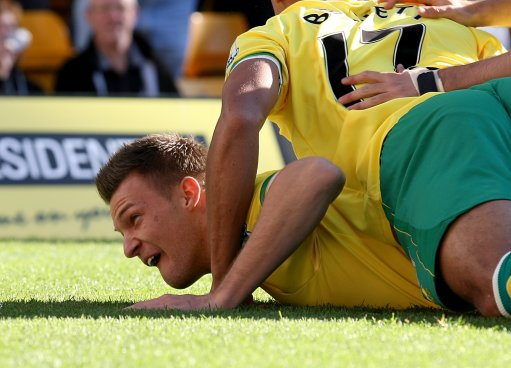 Anthony Pilkington (surely his nickname should be Sergeant Pilko?) celebrates his quickfire opener 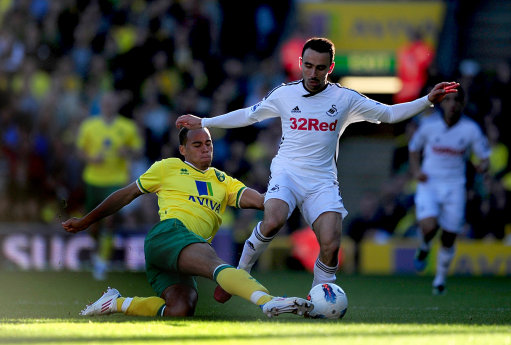 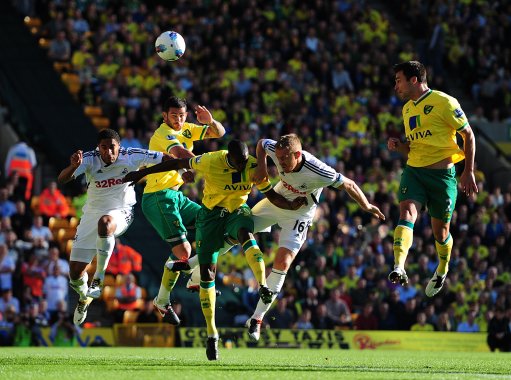 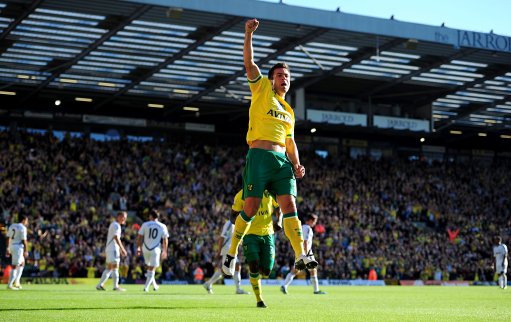 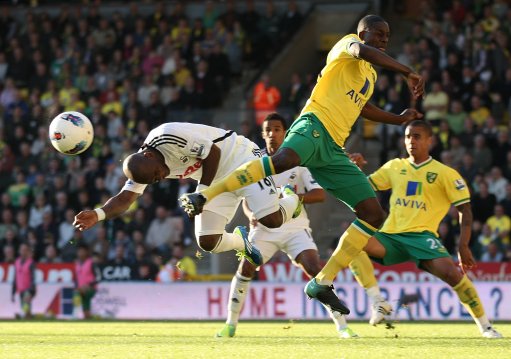 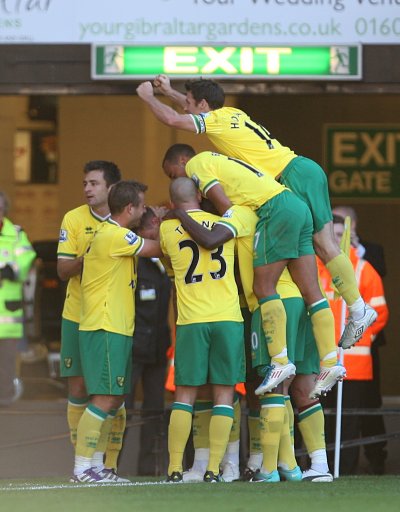 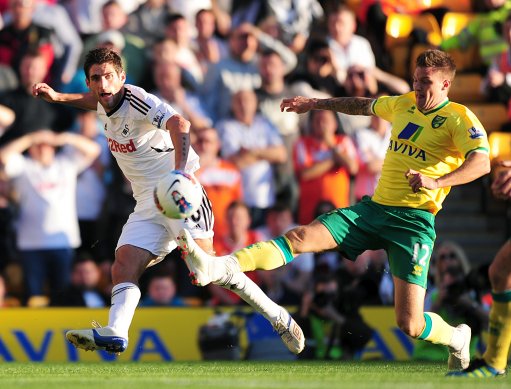