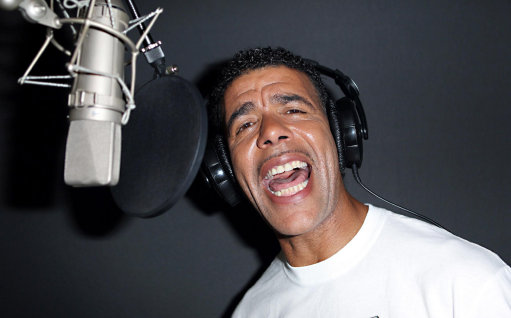 ‘Twas April 3rd 2010 and, despite being stationed just metres from the action and being tasked, nay paid to keep an eye on proceedings, Soccer Saturday’s roving buffoon completely missed the sole moment of note during Portsmouth’s turgid 0-0 draw against Blackburn at Fratton Park when Pompey’s Anthony van den Borre was red-carded.

The rest, as they say, is pure idiocy…