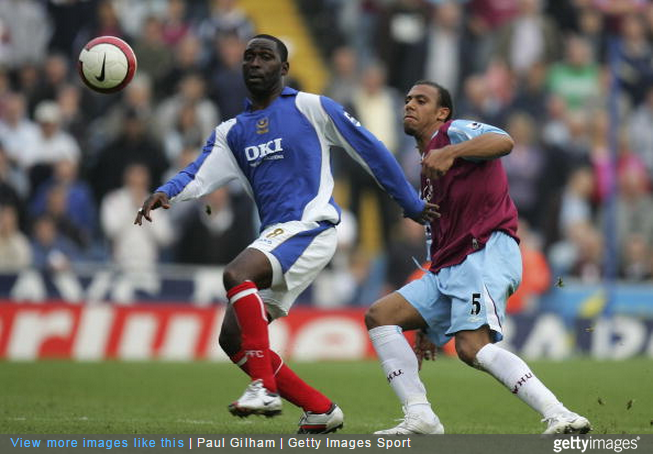 When Andy “call me Andrew” Cole scored five minutes after coming on as a substitute for Portsmouth against West Ham on 14th October, 2006, he equalled the record first set by Les Ferdinand of scoring for six different Premier League clubs.

Ferdinand, on the other hand, had managed the feat by netting for QPR, Newcastle, Tottenham, West Ham, Leicester City and Bolton.

Cole’s goal, scored at the age of 34, was the 185th top-flight goal of his career. Even so, he was hell-bent on reaching his double century – a milestone only Alan Shearer has passed to this very day.

Unfortunately, Cole only scored two more goals for Pompey before falling down the pecking order and going out on loan to Championship side Birmingham City.

He was to bow out from top-flight action as the Premier League’s second highest scorer of all time, on 187 goals – not a bad tally by any stretch of the imagination, but still some 73 goals behind Shearer’s total of 260.

For old time’s sake, here’s a few minutes of King Cole in his prime…