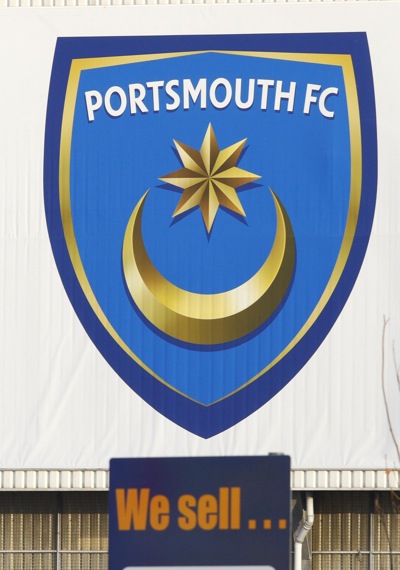 Asked whether the Championship game at Hull would be the club’s last, Andronikou told BBC Radio 5 live on Saturday: “I think common sense will prevail and all parties will come to the table this weekend – but it has to be this weekend.

“Yesterday evening’s activities were really a wake-up call for everybody to say ‘look, we just can’t sit here whilst everybody else finesses their position. It is about coming to the table and cutting a deal’.

“I’m waiting to hear from (Gaydamak) or his representatives and I’ve made it publicly known I’m available 24/7 to get this done.

“Next time I speak to the press I want to be announcing we’re out of administration.”

Andronikou explained Pompey’s proposed offer to Gaydamak as follows: “He’ll start having payment over the next five years along with all other creditors.

“(The disagreement) is effectively timing and, I would imagine, from his point of view (ensuring) that he is actually secured, and we have used our best endeavours to get him as secured as possible.

“From where we are today he will be paid first. The point is that we’ve all got to compromise to move forward.”