Pies dishes out its own gongs after the cup final, each one painstakingly handcrafted in Netto own brand kitchen foil. 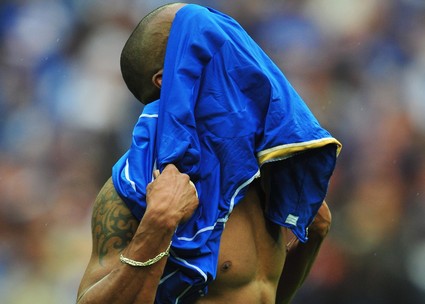 The Award for the player on the winning side doing the best impression of a loser Sylvain Distin
The Award for most understated FA Cup win celebration ever Harry Redknapp, who drove to Bournemouth for a meal and a bottle of red at his favourite Italian.
The Mathieu Flamini Award for mercenary behaviour Nwankwo Kanu, who used his goalscorer’s post-match interviews to plead for more money!
More awards after the jump 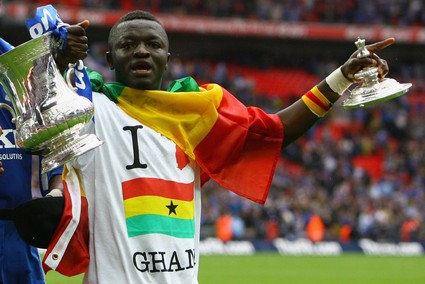