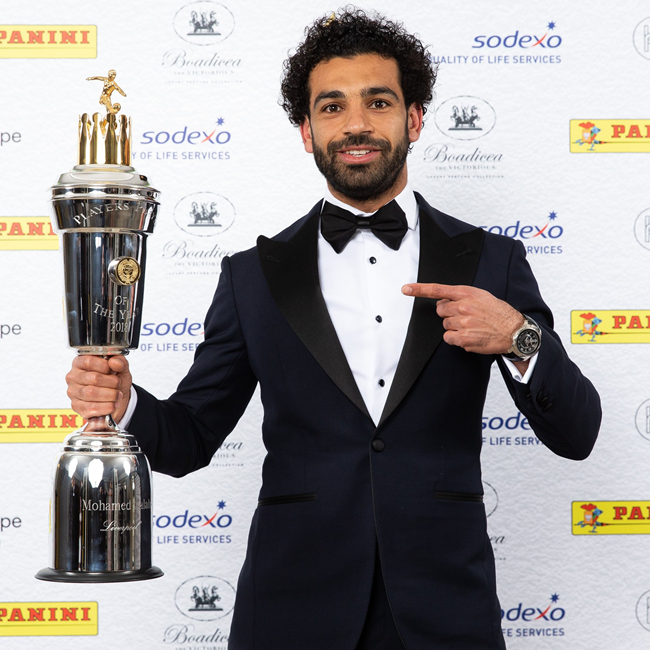 It’s official: Mohamed Salah has seen off stiff competition to be crowned 2017/18 PFA Player’s Player of the Year.

The Liverpool forward currently has 41 goals to his name in all competitions this campaign and is in the process of gunning down Ian Rush’s all-time club record of 47 goals in a single season.

Elsewhere, Leroy Sane was named PFA Young Player of the Year after an outstanding season on the flank for Man City… 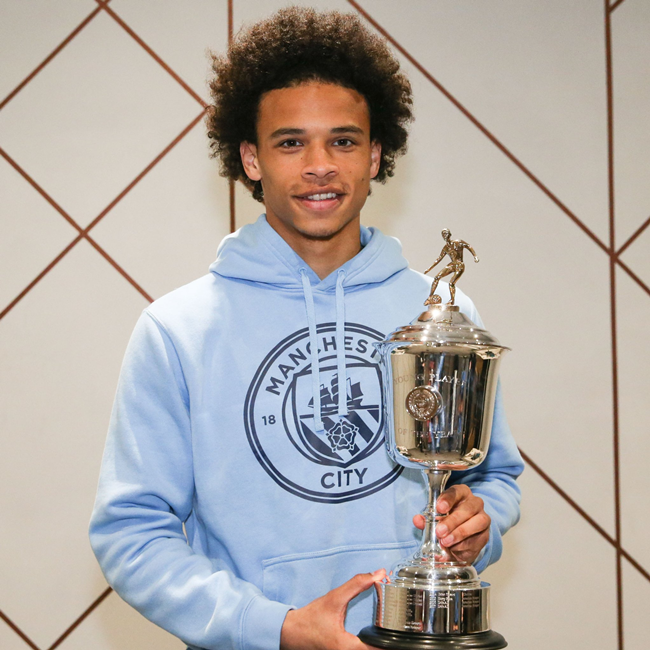