What with Loftus Road being a bit on the small side and all (18,000 capacity), QPR have submitted plans to build themselves a fancy new 40,000-seater stadium – provisionally titled “New Queens Park” – which will hopefully look a bit like this when it’s done… 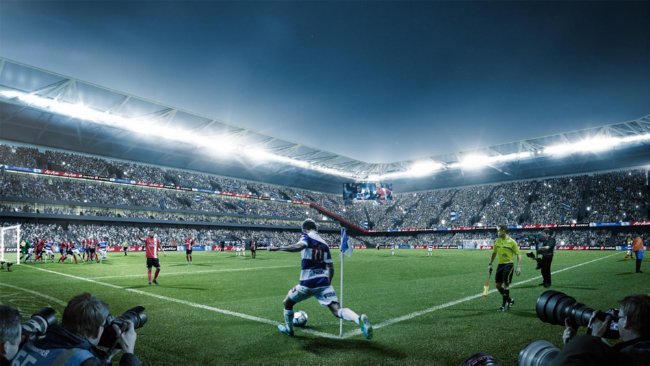 “Loftus Road is – and always will be – a special place for the club and our supporters, but we need more than an 18,000 capacity.

“With no option of expanding here, we have to look elsewhere and we welcome the mayor’s and Hammersmith & Fulham council’s commitment to regenerate the area, which includes an option to develop a new stadium at Old Oak as a key catalyst to bring forward redevelopment, cementing our future in this part of West London.

“Not only will this give us a top quality stadium to cater for QPR’s needs as the club progresses and grows over the years ahead, but we are very excited about being the driving force behind creating one of the best new urban places in the world. This will be the catalyst for the regeneration of a forgotten area.”

The stadium is being ear-marked for the Old Oak area of West London, two miles north of Loftus Road, with QPR also drawing up plans to make their new ground the centrepiece of a bells-and-whistles regeneration project that will supposedly trigger the creation of a “residential and commercial area larger than Canary Wharf” which they hope will “ultimately generate around 50,000 jobs and 24,000 homes”… 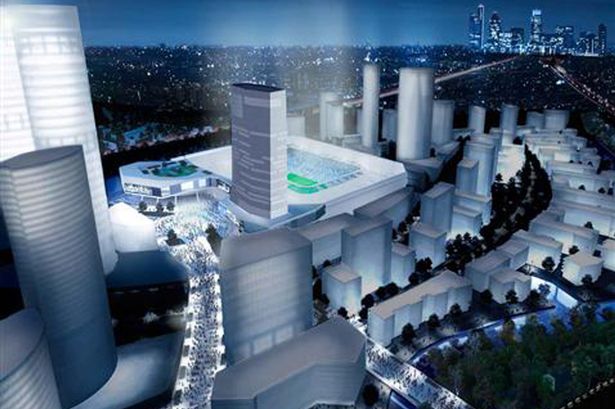 Looks nice chaps, but we’re not entirely certain that Lego is the smartest material to build it with.