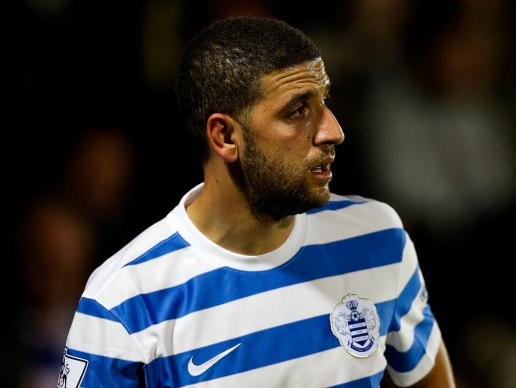 As the Raheem Sterling/sleepy bo bo’s-gate storyline begins to subside, it would appear that Adel Taarabt’s flab-gate yarn is now moving to the fore – as, as we know, Premier League football is now just an endless, Sky Sports News-driven soap opera of entirely irrelevant non-issues spun into ongoing narratives that just so happen to be interrupted by the odd game here and there.

At the weekend, a flustered QPR manager Harry Redknapp claimed that Taarabt had not made his matchday squad again as the Moroccan was “about three stone overweight” and unfit to play football.

Of course, Taarabt could’ve kept shtum and proved his boss wrong by knuckling down, shaping up and putting in a decent shift for the first time in approximately two years, but no – he’s gone and “hit back” as they say in the trade.

In an exclusive interview on Monday, Taarabt told the Daily Mail:

“He spends most of the time in his office but when he gets off the phone he comes down to watch for five or 10 minutes – he never takes a session.

“That’s when he said he had it in mind to start me against Liverpool.

“I am a professional – this is not about retaliation, this is about protecting my reputation.

“I played in that reserve game for 90 minutes and if he didn’t think I was running he could have taken me off.

“Maybe I didn’t perform like I could because it was a reserve team game and I was protecting myself.”

“It’s not true to say I’m not fit. [Redknapp] tried to give an excuse.

“He’s an experienced manager, he should have controlled that situation.

“I was desperate to play before the game. I was fuming when I didn’t play.”

“I don’t like the food at the training ground, but eat healthily like every other player. Simple.

Taarabt then did the decent thing and proved just what a lean, mean reserve team machine he is by lifting up his t-shirt… 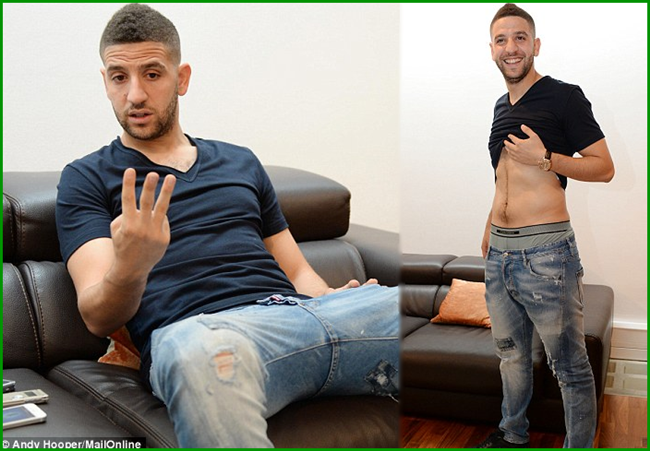 We hope this one runs and runs.