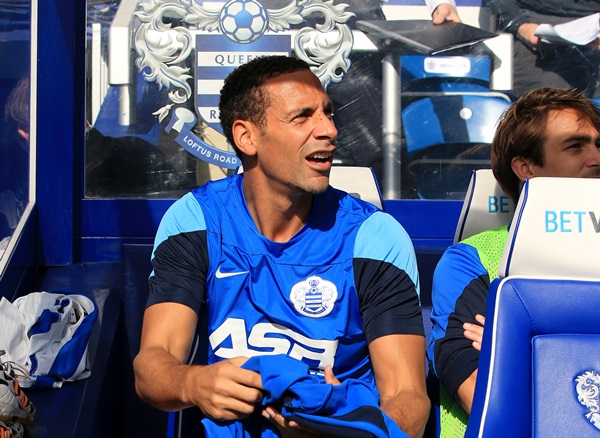 There have been whispers on the wind in recent weeks, but Rio Ferdinand has now openly stated his intention to retire from football at the end of the current season.

The cynic in us would suggest that he’s about three years too late, but hey ho.

Ferdinand, who turns 36 in November, said as much in an interview with Jonathan Ross on the latter’s ITV chat show, scheduled to air this Saturday evening.

“I probably think the end of this season,” Ferdinand told Ross when asked about his plans for retirement.

I’m not fearful of retirement, I’m looking forward to it, I can see some good stuff hopefully happening ahead.

“You get to a time where you start understanding your body and the strains playing football puts your body through, going out and training every day.”

The Premier League’s premier branded baseball cap salesman also added that he plans to continue on in the game in some capacity, be it through coaching or media work.

“I’m doing my (coaching) badges as well and there are other bits and pieces outside of football.”

Seriously, how many other footballers would retire on a prime-time Saturday night chat show?

There’s Pies’ problem with Rio in a nutshell, especially during the later years: far too flashy for his own good.

Oh well, at least Rio can now concentrate all his efforts on never leaving the house looking like a cruise ship buffet attendant ever again… 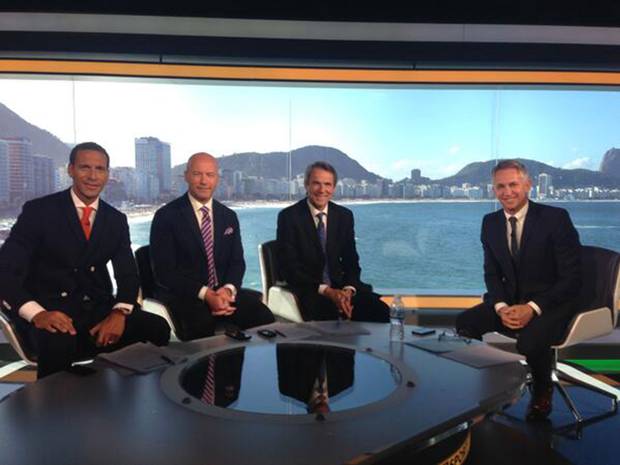