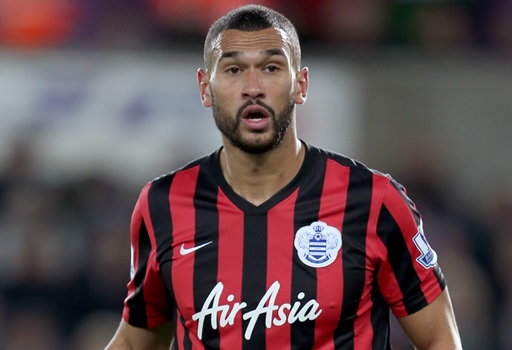 On Sunday evening, QPR’s annual Christmas party ended exactly how most Joey Barton-attended soirées end: with someone being rushed to hospital with a gaping head wound.

Initial newspaper reports asserted that Steven Caulker was taken to A&E with “blood pouring from his head” after an altercation with a fellow reveller over a spilt drink at a south London pub. Classic.

However, QPR themselves have been quick to nip those reports in the bud, with club  head of communications Ian Taylor confirming that the centre-half was not involved in a fight, but rather slipped over and cut his head.

“Steven Caulker was not involved in an altercation,” Taylor said.

“He suffered a cut to his head, which he received treatment for at hospital before being discharged the same evening.

“Following Saturday’s win versus Burnley and with no further fixture for nine days we can confirm players were allowed to have a Sunday lunch together.”

QPR owner Tony Fernandes then Tweeted the following: “Steven Caulker slipped over and hurt his head and is fine. Nothing else to report.”

Call it female intuition, but we think some mug was probably eyeing up Caulker’s tub of Philadelphia from across the bar.