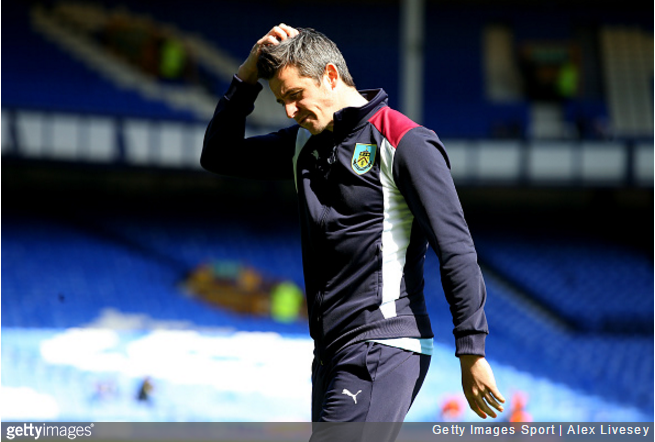 QPR have announced that they plan to stage a charity match to raise money for the victims of the Grenfell Tower disaster.

As you might expect, the Championship club plan to host the match at Loftus Road, which is just a mile or so down the road from the tower block which went up in flames and took the lives of at least 80 people on 14th June.

A raft of footballers and miscellaneous celebrities have already signed up for the cause: Alan Shearer, Les Ferdinand, Ally McCoist, David Seaman, Olly Murs – the usual crowd.

However, one big name who won’t be taking part is ex-Hoops midfielder Joey Barton, who asked to play only to discover that his ongoing FA betting ban prohibits him from taking part.

…but @FA have decided my ban extends to helping a great cause. So unfortunately, unless someone engages their brain, I won’t make it. pic.twitter.com/AmDu7gOYw3

As you no doubt remember, Barton is currently serving a 13-month ban (recently reduced from 18 months on appeal) for breaching FA betting regulations.

The suspension extends to all football activity and, seeing as the Grenfell match will be officially sanctioned by the FA, it is therefore off limits to our central protagonist.

It may seem unnecessarily harsh, and Barton is undoubtedly going to play the victim here, but them’s the breaks when you get pinched for placing 1,260 unlawful bets.